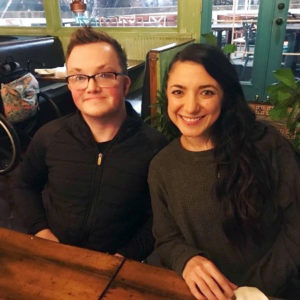 Logan has a strong love for a few things in life. He loves football, he loves cooking (and eating), and he loves hanging out with friends.

In high school, Logan would show up in the mornings and high fives his friends in the hallways. Partway through the day he would leave his main campus and go to his culinary training program for students interested in pursuing a career in the culinary arts. To wrap up his day he would return to his main campus, and head out to the football field where his role of Team Manager kept him highly engaged in his love for all things football (it also gave him the opportunity to score a touchdown in a game his senior year).

The end of high school was quickly approaching, and with that end, the world became uncertain. Academics were really difficult for Logan, and he wasn’t sure continuing to college would be in his best interest. Employment for individuals who are differently-abled is incredibly difficult to come by. His pathway after high school was very uncertain. Until Logan heard about Best Buddies.

Since finding Best Buddies, Logan has been partnered with his buddy Nicole, he has been a Best Buddies Oregon board member since 2018, and he has found his voice as a public speaker, speaking at events in Oregon, California, and Indiana. Logan has also found his confidence in academics and has started taking a few courses at his community college. As his confidence grows, the world has risen to meet him by offering him more opportunities.

Donors across the state, the country, and the world have made our Best Buddies office in Oregon a reality! Without donations, our office couldn’t sustain the opportunities that have filled Logan’s life with PURPOSE.

As Logan says, “Best Buddies brings people to people who don’t have people.”

Thank you for your support to bring inclusion into Logan’s life. This is our why. Tell us your story and the impact Best Buddies has had on your life. 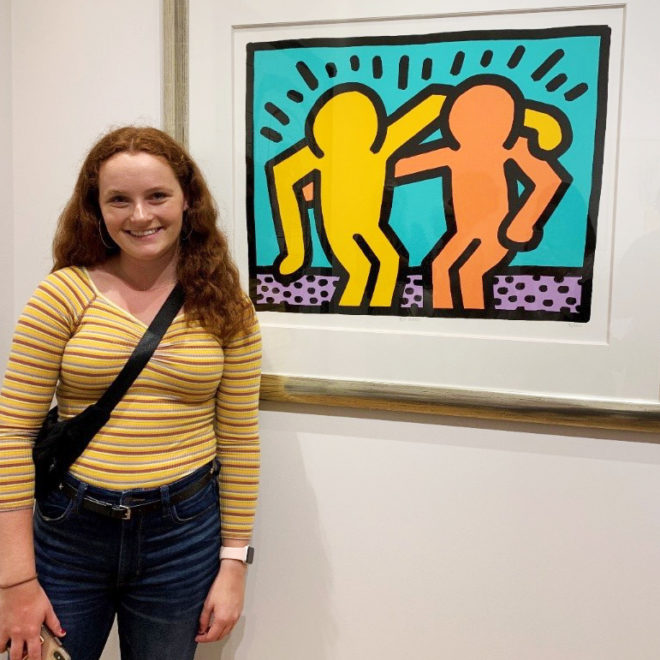 We are so honored to have student leaders, like Chloe! 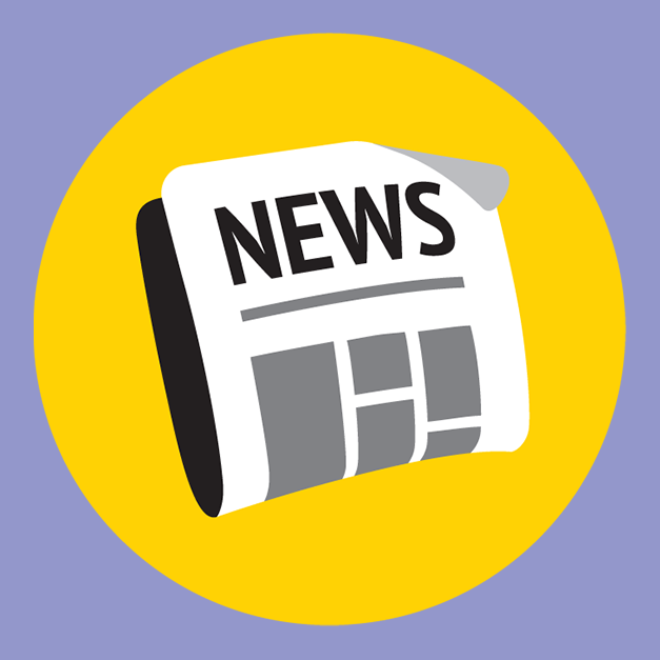