Previously the Stratford Program, the “Eunice Kennedy Shriver Program” will continue to serve as one of Arlington’s most instrumental programs for students with intellectual and developmental disabilities.

The ribbon cutting ceremony in the new facility featured Special Olympics Chairman Timothy Shriver, accompanied by his daughter, Caroline Shriver.  Alongside representatives of the Shriver family, were Lee and Nick White, integral advocates who pushed to have the program named after Eunice K. Shriver. 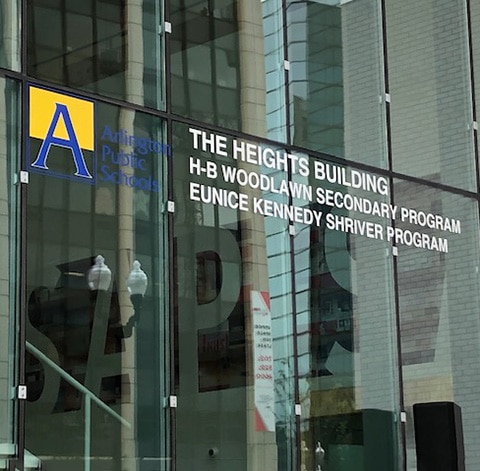 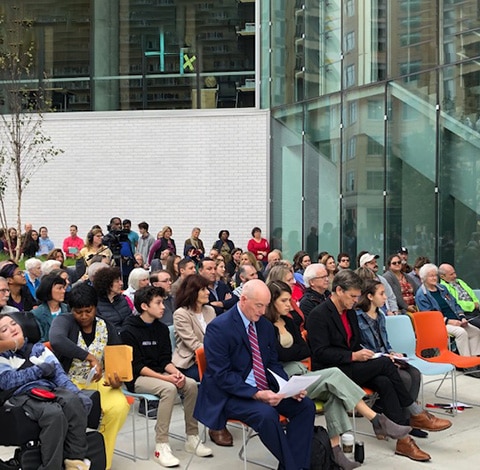 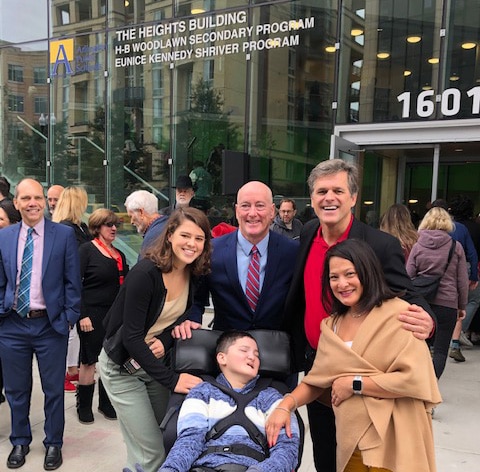 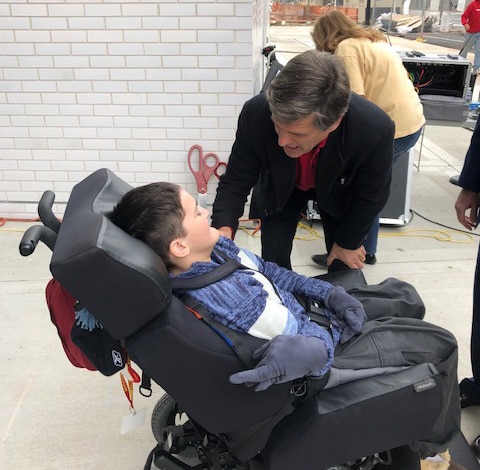 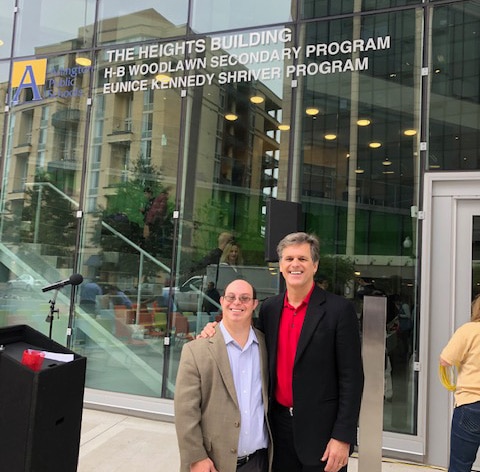 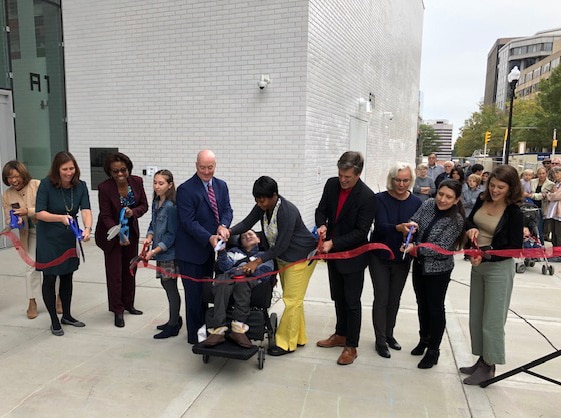