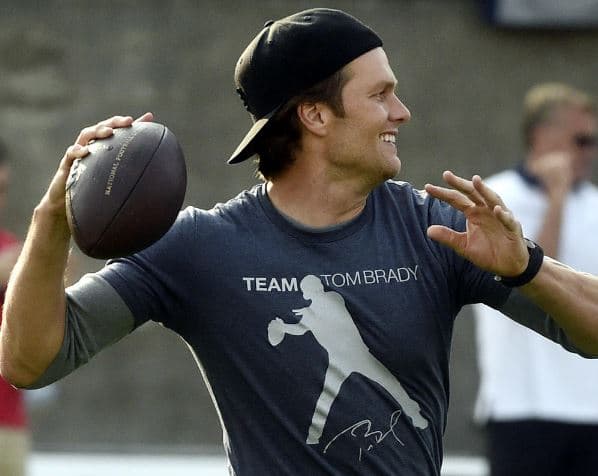 Brady spread the ball around the field, serving as the quarterback for both teams to the delight of thousands in attendance. But he was not made available to the media.

Patriots running back Dion Lewis was among Brady’s current and former teammates participating.

“It’s a great cause and I’m always on for great causes,” Lewis said. “Tom’s a great guy so any way I can support him I’m definitely going to do that.”