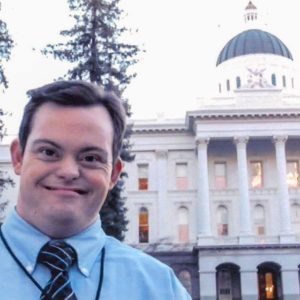 John Masterson, a Best Buddies participant,  has been reappointed as a Constituent Affairs Assistant for the incoming Administration.  Masterson has served in that capacity for Governor Jerry Brown since 2011.  Previously he was a Mailroom Assistant for Governor Brown and Governor Arnold Schwarzenegger.

John Masterson is part of the Best Buddies Jobs program in California – a program that places individuals with intellectual and developmental disabilities in jobs that match their talent and skills.

Thank you, Governor-elect Gavin Newsom, for including John in your administration! We know he will continue to get the job done. 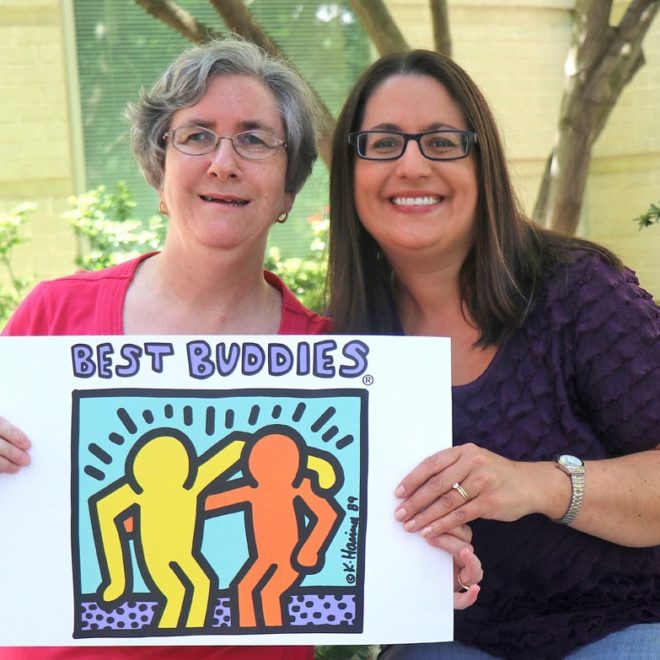 Lisa Buchanan and Ruth Goddard were paired through the Best Buddies program in the '90s — and they've been inseparable ever since. 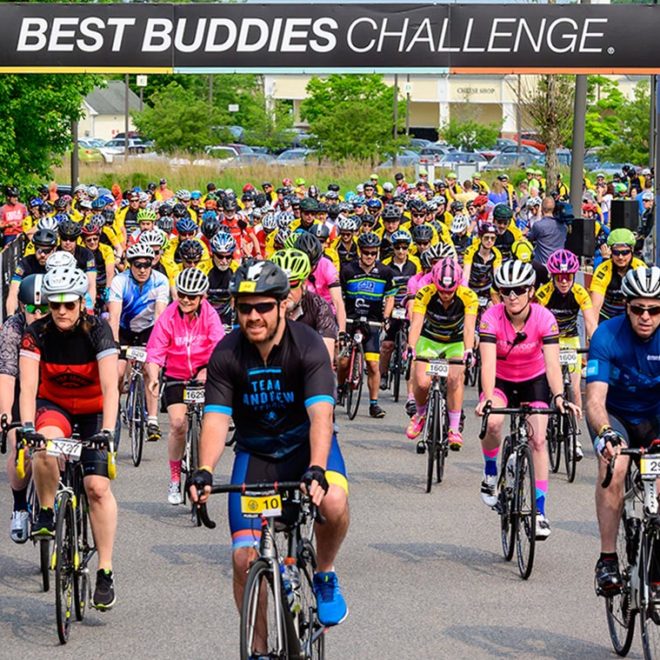 If you have ever considered hiring someone with a disability, you NEED to read this mom’s letter

I received this letter from a parent whose son is[...]