– Special Olympics and Best Buddies continue to ‘Spread the Word to End the Word’ in the Campaign’s 10th Year.

– Tweet this pledge on March 7th: I pledge #Respect thru my words and actions. Will you? Pledge now to change the game for people with ID at http://r-word.org

WASHINGTON, March 6, 2018 — Special Olympics, Best Buddies International and supporters from around the world will unite on Wednesday, March 7th for the annual Spread the Word to End the Word® Day for society to stop and think about its use of the R-word and to rally people to pledge respect toward all individuals, making the world a more accepting and inclusive place for all people.

“While we have seen progress in creating change for respect and inclusion, this new research shows there is still an urgent need for us to address the issue of derogatory language,” said Soeren Palumbo, co-founder of the Spread the Word to End the Word campaign.  “As all conversation increasingly migrates online, social media channels should be a safe space for people with intellectual disabilities, their families and friends, free of social abuse and stigma. But the alarming usage of slurs and negative posts shows us our efforts have really just begun. This year we aim to bring our grassroots efforts online even more and reach 1 million online pledges for respect at www.R-word.org.”

“Often, the use of these slurs was related to the currently polarized political landscape. The key learning here is not that only people with intellectual disabilities are labeled with these terms, but rather that these terms have become an acceptable means to denigrate those with whom someone on social media may disagree,” said Kristopher Hull, Senior Vice President Kantar TNS.

“The prevalence of slurs seen in social media speaks to the concerns we’ve seen Millennials in particular have regarding how welcoming and accepting their broader community will be to those with intellectual disabilities,” said Mike Griffin, Vice President Kantar Millward Brown.

The Spread the Word to End the Word campaign engages schools, organizations and communities and urges young people around the world to take a stand in their own communities and help change the conversation by eliminating the use of the R-word and replacing it with ‘respect.’  The campaign highlights the harmful effects the word “retard(ed)” has on the millions of people with ID, their families and friends.  Use of the R-word is hurtful and painful and, whether intended or not, is a form of bullying. It is the same as any slur used against any minority group. Eliminating the use of this word is a step toward respect for all.

“I am not trying to be the ‘word police,’ but instead I am trying to let people know some words hurt people and there are other choices,” said Lauren Potter, actress and supporter of Special Olympics and Best Buddies. “I want to live in a world where people care about other people and try hard not to hurt others with words or actions.

“The Spread the Word to End the Word grassroots campaign was created in February 2009 by youth who participated in the Special Olympics Global Youth Activation Summit, held in conjunction with the Special Olympics World Winter Games in Idaho, USA. Led by Soeren Palumbo and Tim “Timbo” Shriver (son of Special Olympics Chairman Timothy Shriver), the campaign evolved out of a united passion to promote the positive contributions people with ID make in communities around the world.

The campaign was combined with a simple call to action to take the pledge and inspired thousands of K-12 schools and universities across the country to hold rallies enlisting young people to take the pledge. To date, over 723,500 people have taken the pledge online to end the use of the R-word and millions more have signed banners and petitions throughout the world.

The Spread the Word to End the Word campaign continues to advocate for and with people with intellectual and developmental disabilities and to work to make our society more inclusive. Special Olympics offers Unified Sports and inclusive leadership and education activities in over 5,500 schools in 47 states and Washington, DC, across the country and many of those schools support Spread the Word to End the Word efforts through running pledge stations or holding student rallies to promote inclusion.

Best Buddies International youth programs promote one-to-one friendship opportunities and leadership development in schools around the world, raising awareness and acceptance for people with intellectual and developmental disabilities in their communities. With over 2,300 middle school, high school, and college chapters worldwide, the Spread the Word to End the Word campaign has become an integral part of the Best Buddies mission and showcases the organization’s commitment to creating inclusive opportunities for people with intellectual and developmental disabilities on a global level.

This year, Spread the Word to End the Word supporters — including the Golisano Foundation and thousands of schools around the nation — have activated their communities and neighborhoods to engage around the day with pledge events.

I pledge #Respect thru my words and actions. Will you? Pledge now to change the game for people with ID at http://r-word.org

About Best Buddies International
Best Buddies® is a nonprofit 501(c)(3) organization dedicated to establishing a global volunteer movement that creates opportunities for one-to-one friendships, integrated employment and leadership development for people with intellectual and developmental disabilities. Founded in 1989 by Anthony K. Shriver, Best Buddies is a vibrant organization that has grown from one original chapter to more than 2,300 middle school, high school, and college chapters worldwide. Today, Best Buddies’ eight formal programs — Middle Schools, High Schools, Colleges, Citizens, e-Buddies®, Jobs, Ambassadors, and Promoters — engage participants in each of the 50 states and in over 50 countries, positively impacting the lives of more than 1.1 million people with and without disabilities around the world. In many cases, as a result of their involvement with Best Buddies, people with intellectual and developmental disabilities secure rewarding jobs, live on their own, become inspirational leaders, and make lifelong friendships. For more information, please visit www.bestbuddies.org.

Best Buddies Participants in Georgia Share their Experiences with Fox 5

Best Buddies participants in Georgia share their journeys and experiences with Fox 5 Atlanta. 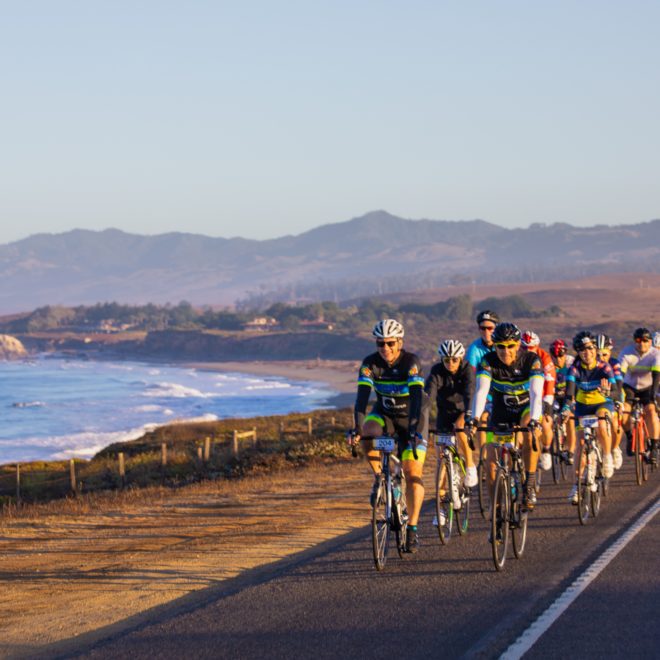 San Simeon, CA, September 11, 2018 – The 15th Best Buddies Challenge: Hearst Castle Presented by Pepsi-Cola raised $5 million, thanks to the incredible commitment of Best Buddies supporters and the generosity of Steve and Barbara Hearst, with their personal gift of $1 million. 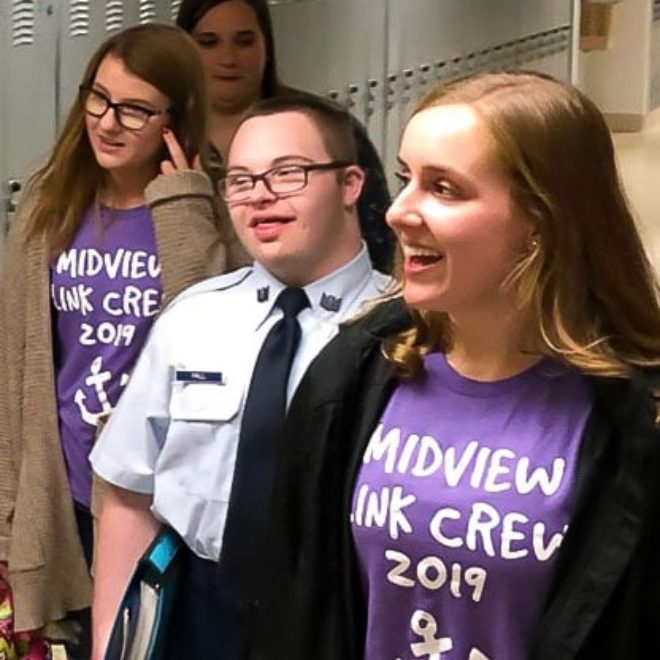