During the Gala, philanthropist Ralph Winter was honored with the Spirit of Leadership award for his $1 million gift to Best Buddies that will be used to promote and expand the organization’s mission of friendship, jobs, and leadership development for individuals with IDD around the world.

There were a number of exclusive items up for auction, including a limited edition Hublot Best Buddies Cycling Timepiece, a custom portrait by Pop-Artist Romero Britto, a luxurious Aspen getaway, and a Tour de France experience with pro cyclist Chris Froome and Team Sky! In total, the silent and live auctions raised $747,000 for the organization.

The crowd was captivated by an Indian dance troupe, acrobatic dancers, and a live elephant that welcomed guests into the Indian themed event. Several Best Buddies participants showcased their amazing talents throughout the evening including Best Buddies Ambassador Jack Mayor who delivered a powerful speech about the impact Best Buddies has had on his life.

The Challenge and Gala weekend concluded on Saturday with a White Mass held in partnership with the Archdiocese of Miami and Father Roberto Cid, in thanksgiving for the lives of individuals with special abilities. 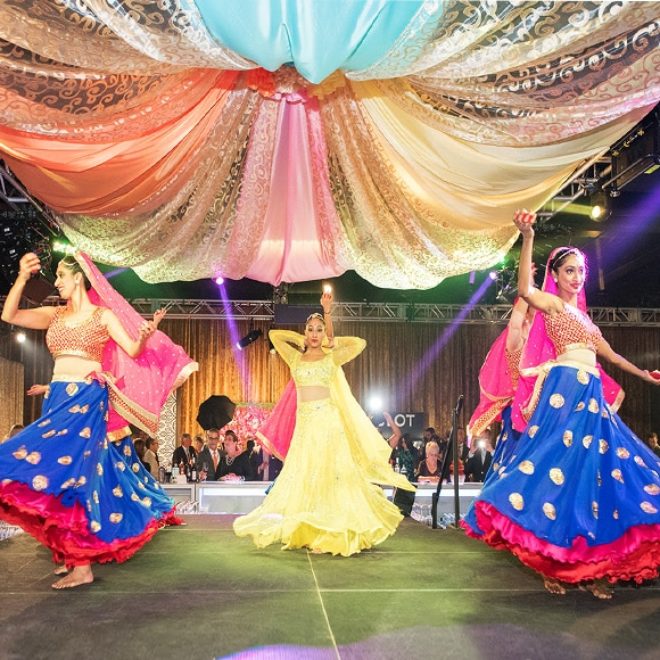 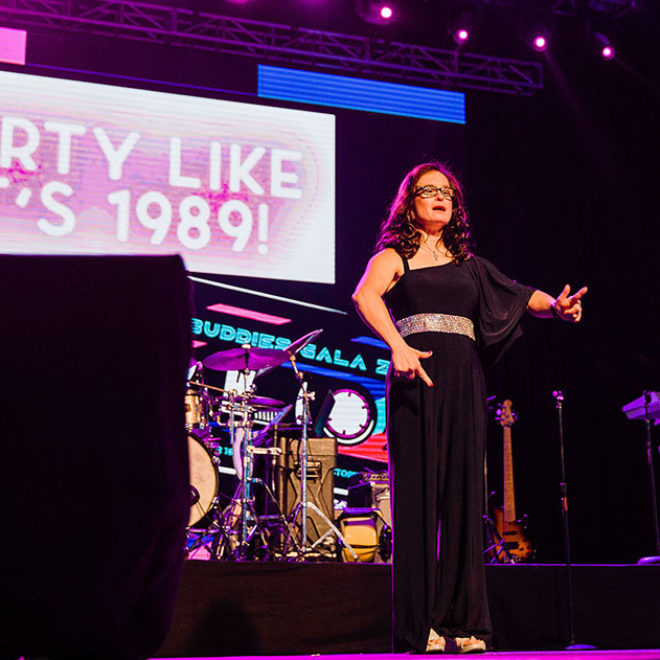 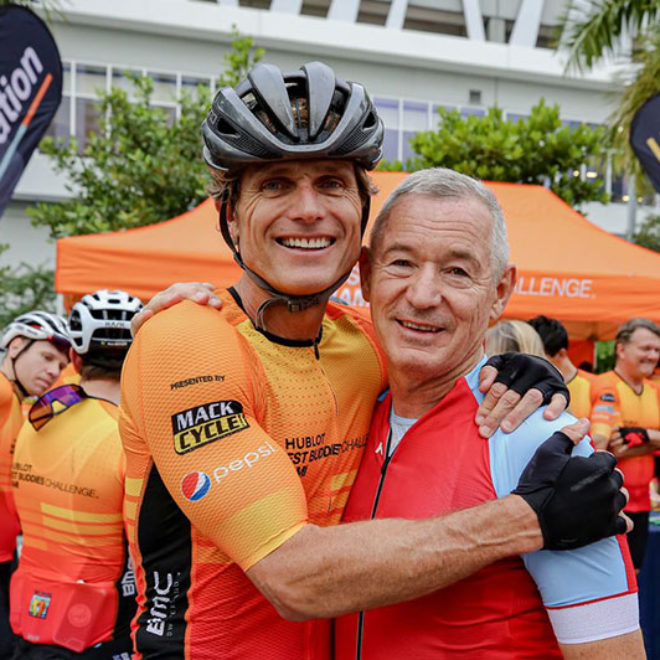 On November 22nd, The Hublot Best Buddies Challenge: Miami welcomed the Makarov Foundation and its Founder Igor Makarov, philanthropist and businessman. Mr. Makarov, along with six other members of his organization, participated in the world-class 70-mile cycling event to support Best Buddies International’s mission.