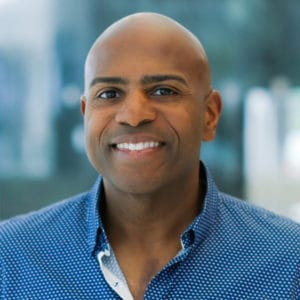 Mark Wylie was the first employee hired by Best Buddies Founder and Chairman Anthony K. Shriver in 1989. Known around the office as Wylie, he serves as Vice President for Talent Relations. His effervescent personality and big heart attract many celebrity supporters to Best Buddies, and his job is to work with each one to draw attention to the Best Buddies mission of inclusion for people with intellectual and developmental disabilities.

His responsibilities include securing celebrities to attend Best Buddies national events and maintaining relationships with long-term supporters. Another duty is to secure the musical entertainment for Best Buddies events. Over the past 20 years, Wylie has worn many hats and played many roles in the wonderful world of Best Buddies from overseeing the Best Buddies Fine Art Collection to booking Best Buddies Founder/Chairman on The Today Show.

Besides Best Buddies, Wylie interned at The John F. Kennedy Center for Performing Arts, served as First Assistant to Academy-Award Winning Actor Robert DeNiro, and placed third in the 2006 Biggest Loser television show. His Workouts with Wylie are a hallmark of the annual Best Buddies Leadership Conference and have been staged in four states around the nation.

A native of Connecticut, Wylie holds a BA in American Studies from Colby College. He lives in Miami, Florida, where you can often find him at the gym.