BOSTON, June 5, 2018 – This year, over 2,000 people participated in the 20th Annual Best Buddies Challenge: Hyannis Port presented by Pepsi-Cola and Shaw’s and Star Market Foundation, a cycling, run and walk fundraiser from Boston to Hyannis Port, May 31 – June 1. The Challenge raised $6.6 million in total donations for Best Buddies International, a nonprofit dedicated to creating opportunities for one-to-one friendships, integrated employment, leadership development, and inclusive living for people with intellectual and developmental disabilities (IDD).

Guests enjoyed a special dinner reception after the Food and Wine Festival, where Best Buddies Global Ambassador Topher Zheng spoke about the organization’s profound impact on his life. Buddy sous chef who participated in the Food and Wine Festival were later presented with a personally-signed certificate of completion from Guy Fieri. During the dinner reception, Best Buddies auctioned off The Remarkable, a special limited-edition Hublot timepiece and the first women’s timepiece in collaboration with the organization.

During the festivities, Anthony K. Shriver encouraged guests to “Sponsor a Buddy” (to attend the Best Buddies International Leadership Conference in July) through the Tom Brady Football Toss. Brady tossed signed footballs to guests who paid $2,000 for each one, giving Best Buddies participants the opportunity to attend the conference. In total, the football tosses and auctions raised $139,500 at both Friday’s celebration and Saturday’s clambake in Hyannis Port.

On Saturday, June 1, Best Buddies Challenge: Hyannis Port participants turned out in droves for a 100, 50, or 20 mile bike ride and laced up their running shoes for a 5K run/walk. Best Buddies Ambassador Franklin Nichols sang a powerful rendition of the “National Anthem,” at the opening ceremonies for the 100-mile. Professional cyclists George Hincapie and Christian Vande Velde, who both rode on Team Hublot, were amongst the group of riders making their way down the picturesque New England streets.

The Challenge was capped off by a celebratory clambake that included a live cooking demonstration by Best Buddies Global Ambassador Guy Fieri, Julian Edelman and several buddy sous chefs, and a private concert by Flo Rida, who rocked the crowd with several of his hits. The hip-hop star put on quite the show and brought several Best Buddies participants on stage for the experience of a lifetime!

The event was another record-breaking success, and an excellent stride in making the world more inclusive for individuals with intellectual and developmental disabilities.

Below are the top riders and top fundraising teams for the 20th Annual Best Buddies Challenge: Hyannis Port.

ABOUT BEST BUDDIES INTERNATIONAL:
Best Buddies® is a nonprofit 501(c)(3) organization dedicated to establishing a global volunteer movement that creates opportunities for one-to-one friendships, integrated employment, leadership development and inclusive living for people with intellectual and developmental disabilities. Founded in 1989 by Anthony K. Shriver, Best Buddies is a vibrant organization that has grown from one original chapter to nearly 2,900 middle school, high school, and college chapters worldwide. Today, Best Buddies’ nine formal programs — Middle Schools, High Schools, Colleges, Citizens, e-Buddies® , Jobs, Ambassadors, Promoters and Inclusive Living— engage participants in each of the 50 states and in 54 countries, positively impacting the lives of over 1.25 million people with and without disabilities around the world. In many cases, as a result of their involvement with Best Buddies, people with intellectual and developmental disabilities secure rewarding jobs, live on their own, become inspirational leaders, and make lifelong friendships. For more information, please visit www.bestbuddies.org, www.facebook.com/bestbuddies or www.twitter.com/bestbuddies. 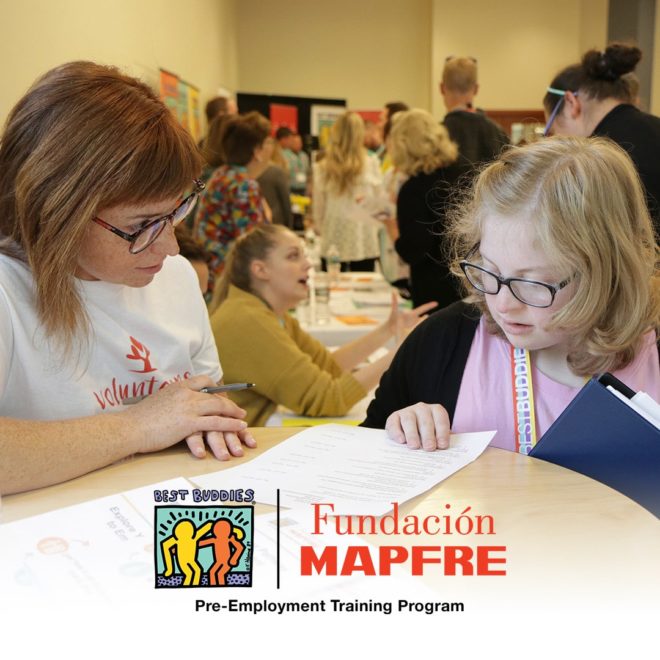 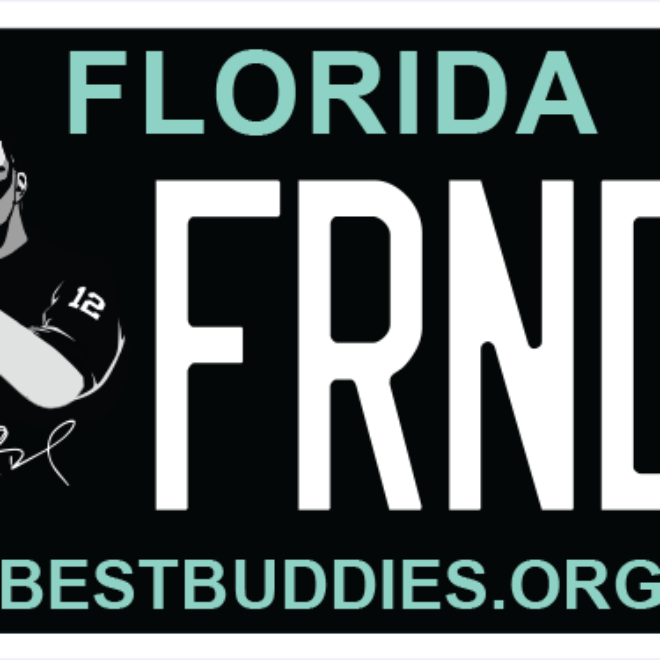 Best Buddies International Founder and CEO, Anthony K. Shriver, shares how the organization is adapting their annual "Friendship Walk" in the wake of the pandemic. He also explains how Floridians can give back to the organization's mission through a new specialty license plate featuring seven time Super Bowl Champ Tom Brady. 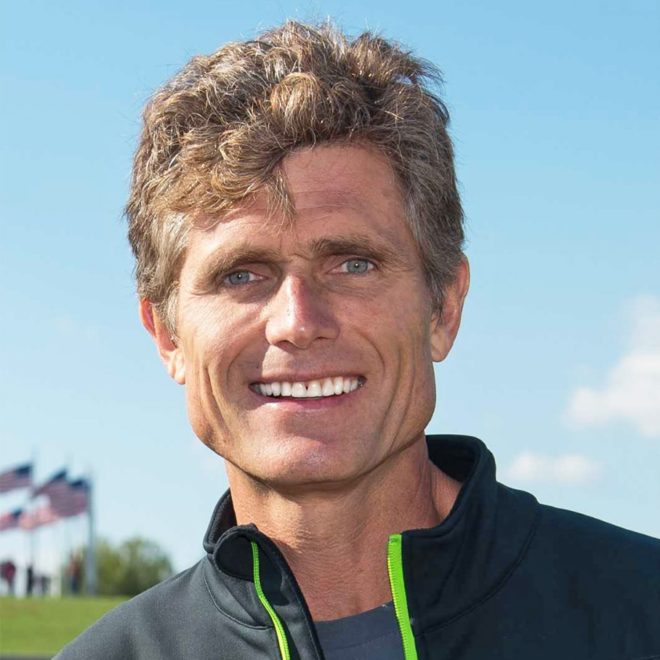 BOSTON (WHDH) — The annual Best Buddies Challenge is next week and 7News spoke with founder Anthony Shriver about his inspiration for starting the organization.