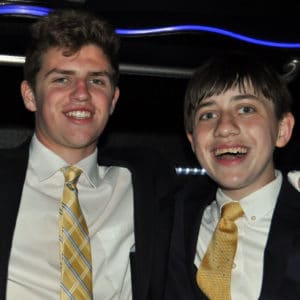 “When I first entered high school, my brother was the vice president of Best Buddies at my school. He consistently encouraged me to join, so when the time came for me to enter clubs as a freshman, I immediately joined the chapter. I was an associate member for the first two years of high school, where I had the opportunity to see the relationships formed between the buddies and their peers. It wasn’t until 2016, however, when I befriended my buddy, James Kanski, that I fully understand the impact Best Buddies can have on a person.   James and I met at our match party. While it would be misleading to call him shy, because he is one of the most outgoing people I’ve ever met, it was clear that it would take time for him to become comfortable around me. We bonded quickly and naturally. We shared an interest in sports, with him being an enormous Washington Capitals fan. This obsession led us to go to a Capitals game ourselves, where he was fascinated by the Zamboni and the Caps’ mascot, Slapshot. Along with the game, James and I have done many events like this together, ranging from the Best Buddies Prom to a dodgeball tournament, where our relationship has grown and strengthened dramatically.  James has had a profound effect on me. He has allowed me to understand the importance of including everyone, and the effect one kind action can have on someone else. While to many people being greeted in the hallway is a small, standard practice, James’ enthusiasm whenever I see him has led me to realize that he, as well as the other Buddies at Langley, just want to feel like a part of the community. I am thankful that Best Buddies has allowed me to understand this important revelation, and I am proud to represent this awesome organization. In the future, I am excited to see James continue growing as a person, and as my friend.”– Colter Carton

“Colter, your friendship has given James the chance to feel that he’s part of the Langley High School community.  He and his friends spend most of their day in their own classroom and being friends with you means that he gets to see what it’s like outside that classroom.  You really make him feel special and it means a lot to him that you like spending time with him.  He will always have wonderful memories of his sophomore year because of the time he spent with you:  Silver Diner breakfasts, playing basketball on a team and in the driveway, the Best Buddies Prom, and, especially, going to a Caps game.” — Shawna Tunnell (James’ mother) 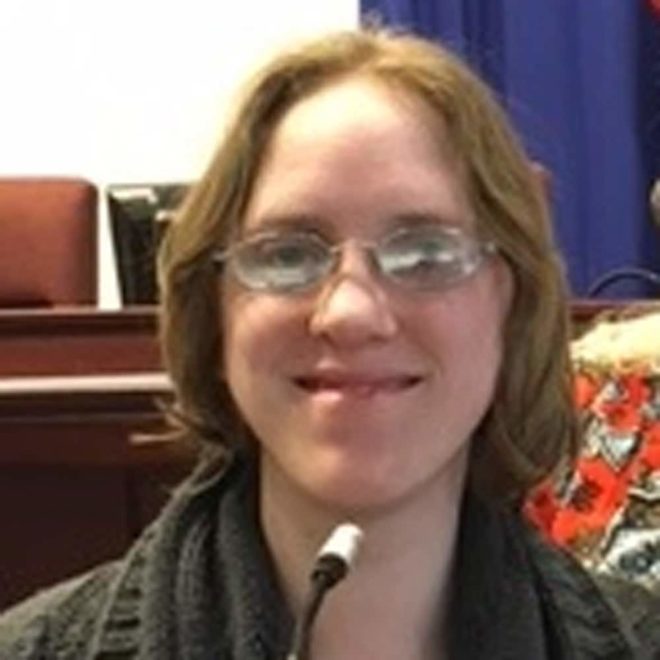 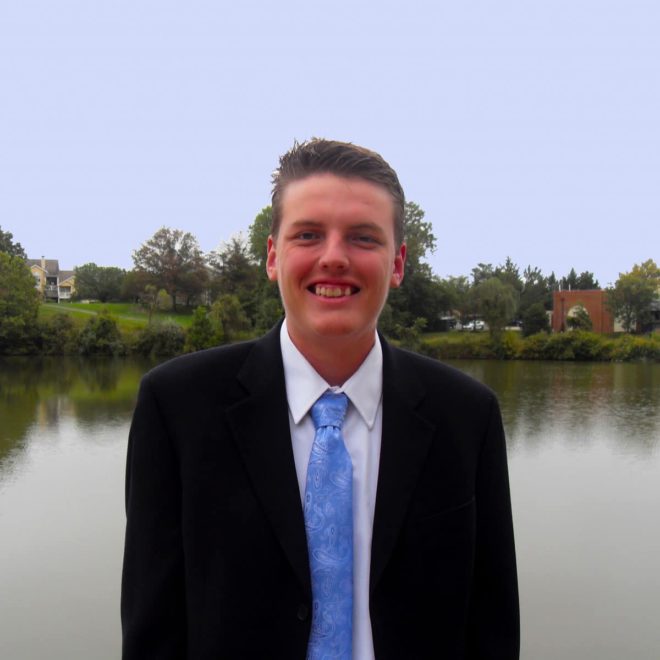 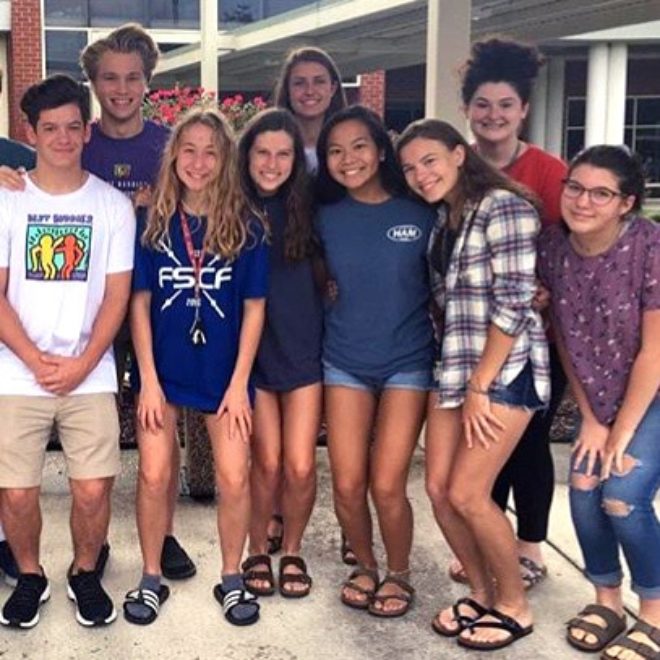 "The new Best Buddies chapter at my school will allow us to create opportunities to spread the word to end the word, with intent to make the usage of the R-word a very uncommon occurrence inside and outside of the school grounds [...]