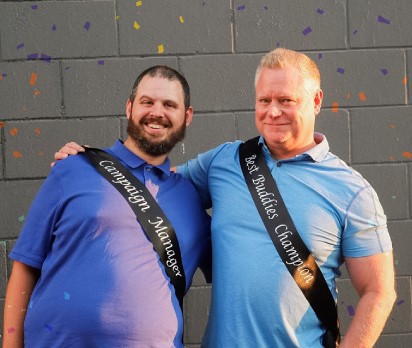 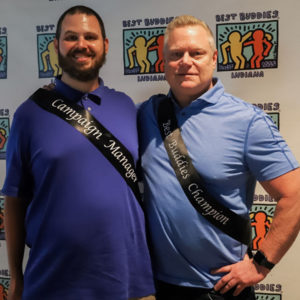 Congratulations to Chris Thornton and his campaign manager, RJ Zeph, our Champion of the Year winners for 2019! Champion of the Year is an eight-week long fundraising competition among people in the community who are committed to raising funds and awareness for Best Buddies. During the eight week period that kicked off on September 12, 2019, twelve champions, along with their campaign managers, competed to see who would raise the most funds for our mission. From letter writing, to dine to donate fundraisers, to art parties and produce sales, these teams did it all!

At the November 9th Gala, we celebrated the 30th Anniversary of Best Buddies. The evening included drinks, dinner, dancing, silent and live auctions, and the moving mission story of Best Buddies Jobs participant, RJ Zeph, and how he, his coworkers and his employer, TCC, exemplify inclusion in the workplace.

The Champion Gala is one of Best Buddies Signature Events in Indiana, and we are grateful for the generous support of our corporate sponsors who make this sparkling celebration possible. We extend our gratitude to the Capital Group Companies, Anesthesia Consultants of Indianapolis, Northside Anesthesia Services, TCC, Anthem, Goodman Campbell Brain & Spine, Master Jewelers, and to all of the volunteers on our event committee and the advisory board for their amazing support. 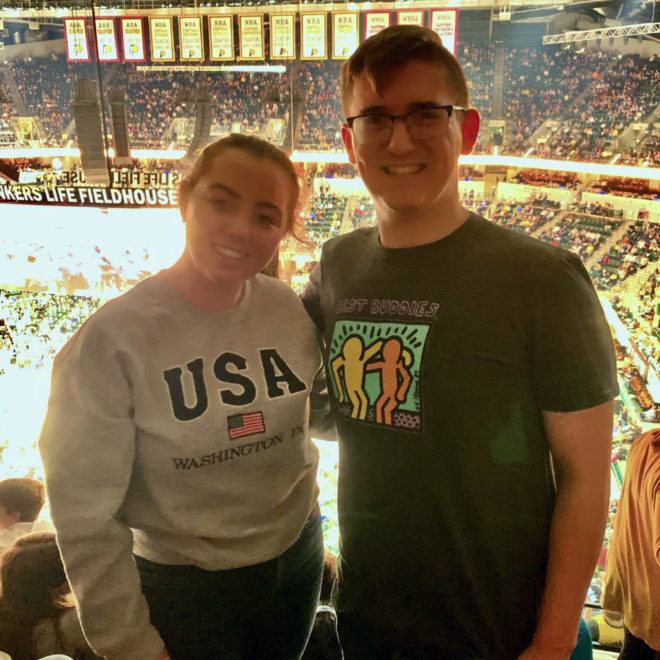 The spring semester has brought a lot of events and excitement to Best Buddies in Indiana. 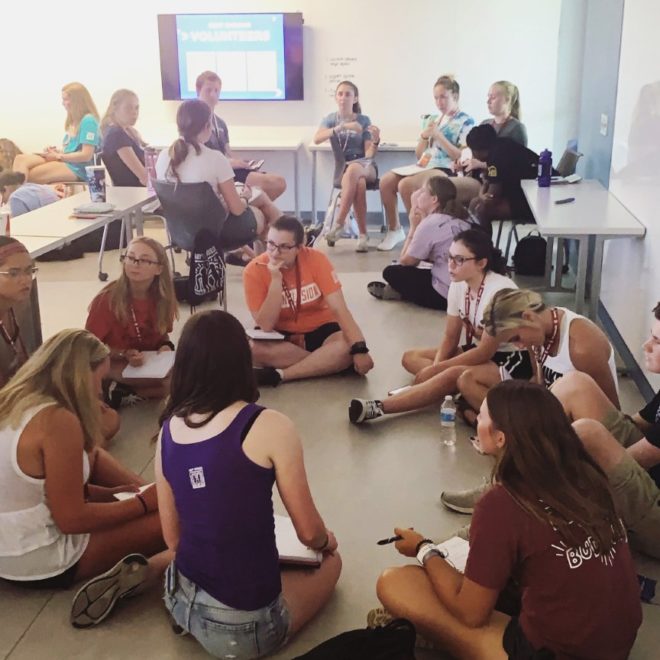 On July 19th, Indiana University filled with 2,500 Best Buddies leaders from around the world...