What a difference a year makes! Just one year ago, Michael was a Buddy in his chapter at Augustana College, enjoying friendships and the chance to become trained as an Ambassador through the Best Buddies Ambassador program.

Leadership development is at the heart of the Best Buddies mission and Michael is just one of the hundreds of examples of how Best Buddies helps develop and provide opportunities for leadership to our participants with IDD. There are no limits to what someone can achieve with an opportunity and a network of support. 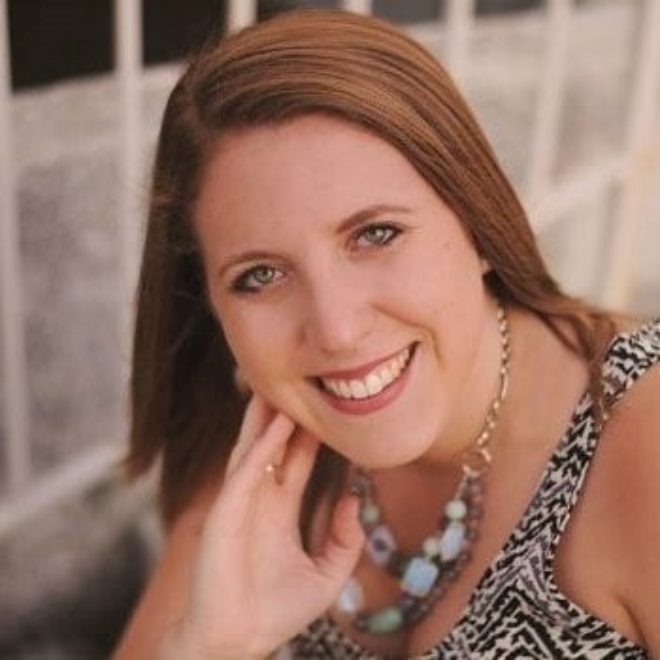 Courtney Hickman is the new Co-Chair of the Best Buddies Associate Board in Chicago. Courtney works alongside Co-Chair, Audrey Filipiak, and 15 young professionals to raise funds and awareness about Best Buddies. Courtney Graduated from Butler University with a Bachelor of Arts in Strategic Communications. 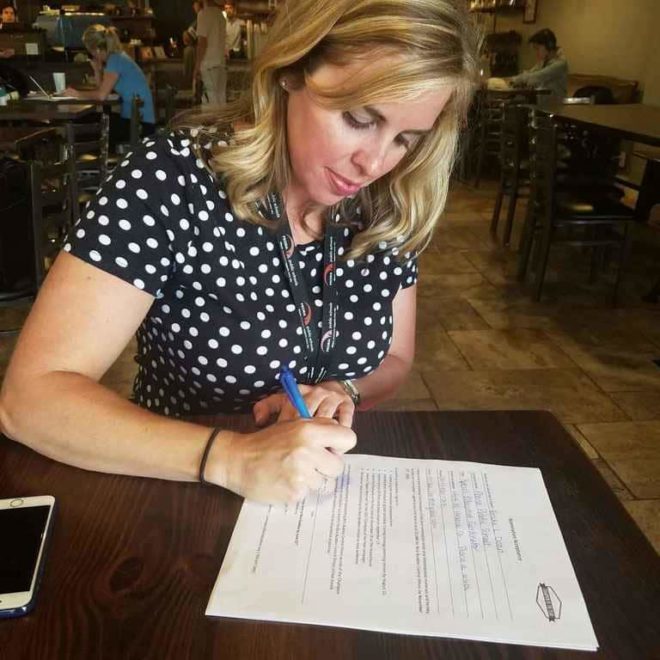 Meet Ericka Doan, Board Member for our Central Illinois office... 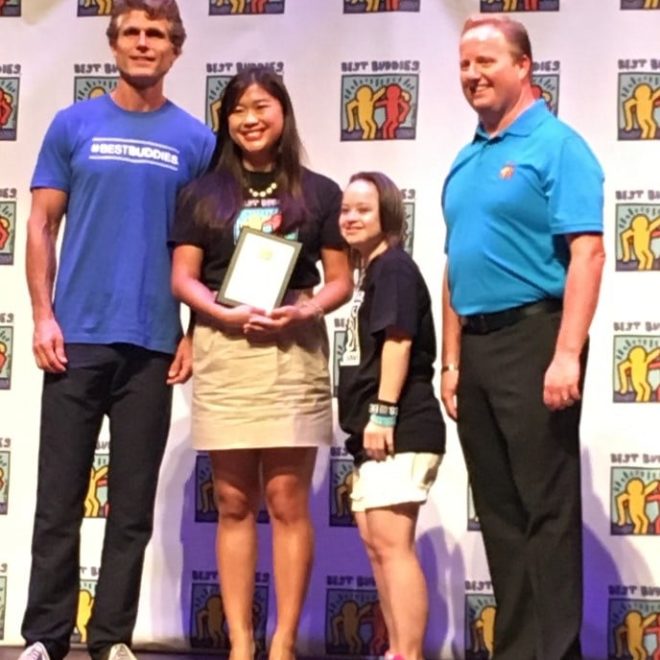 The 2015-2016 school year was different for our DePaul University chapter...