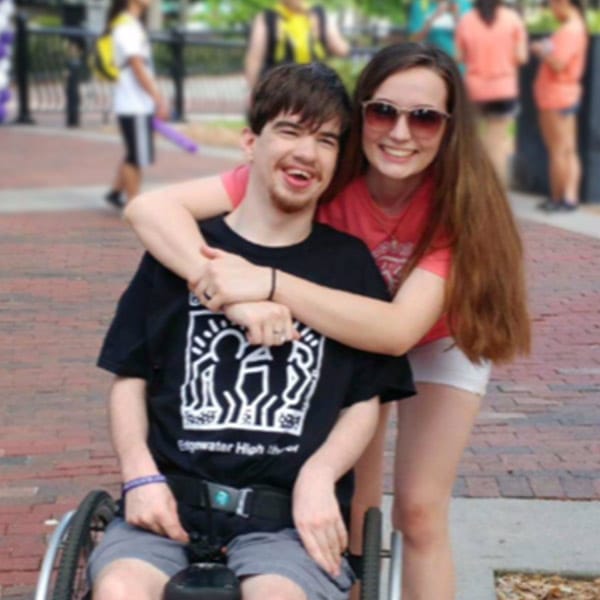 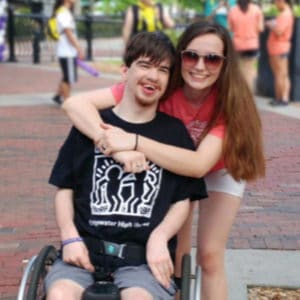 “I’ve been a part of Best Buddies for nine years, starting my journey at Howard Middle School.

Life before Best Buddies was not as exciting as it is now. I had few friends and sometimes felt lonely. Although people were nice to me, I never had a true friendship. until I joined Best Buddies.

In 2011, I joined the Chapter at Edgewater High School and met Seaira, my current buddy of three years since 2015. Over the past few years, we’ve done many things together, like going to prom, dancing at homecoming, walking in the parade, fundraising and being a part of the Friendship Walks. Every Friday we play card games and listen to music, talk about our plans for the weekends and laugh about some of the funny times we’ve had. We also created a secret handshake, which no one will ever know! That’s just the BEGINNING of our friendship!”

Seaira began to be involved with Best Buddies her freshman year of high school, simply because she loved the mission of inclusion. “My first year I was the historian for the club, and the past two years I have been president. Having the opportunity to be directly involved in these special lives has surely impacted my life so much that I don’t see how I lived without Best Buddies before! Walking into the room for the first time I was instantly surrounded with laughter and smiles, hugs and high-fives and that is when I knew my heart was with this beautiful organization. This is when I began to develop my friendship with Travis.

I was randomly matched with Travis, who I had never met before, and although I was nervous at first, he and I instantly became best friends. I won’t forget the first time we ever hung out; we played this finger basketball game, it was hilarious because where he was shooting hoops like crazy, and I was still on my first shot! We’ve been to homecoming, walked in the homecoming parades, went to the Best Buddies proms, have been to the Friendship Walks, fundraised together, and even created our own secret handshake! Most importantly, however, we created a bond that will never be broken. I think my most favorite recent memory of us together was when we were fundraising at the Vineyard Vines at Millennia Mall, and we were so hungry that we went to go get pizza at the food court upstairs. Well, we walked all the way across the mall to get into an elevator that apparently wasn’t working and we got stuck! Although we were stuck there for a good 5-7 minutes, we both just died of laughter until the doors finally re-opened, just for us to see the same floor. The rest of the day we couldn’t stop laughing. Travis and I reminisce on memories like that all the time, and it makes me realize how special our friendship truly is.” 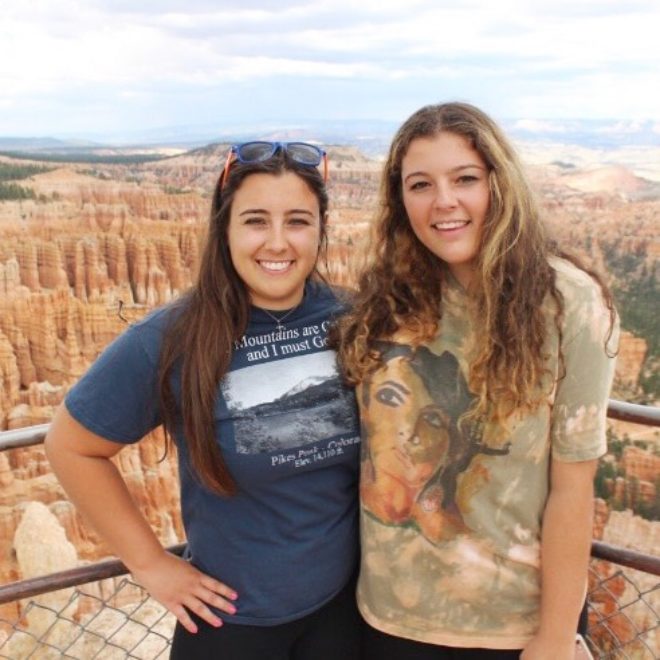 Theresa Colandero, a senior at Olympic Heights in Boca Raton and a member of her Best Buddies Chapter, shared her college essay with us. 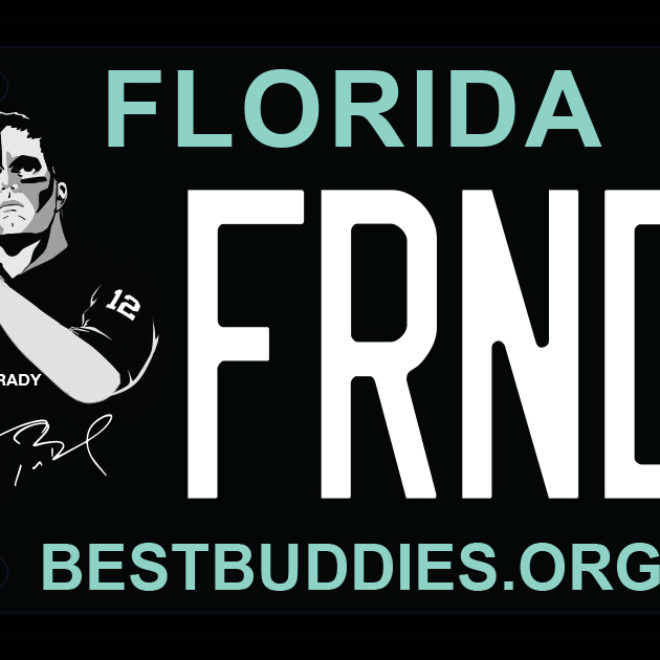 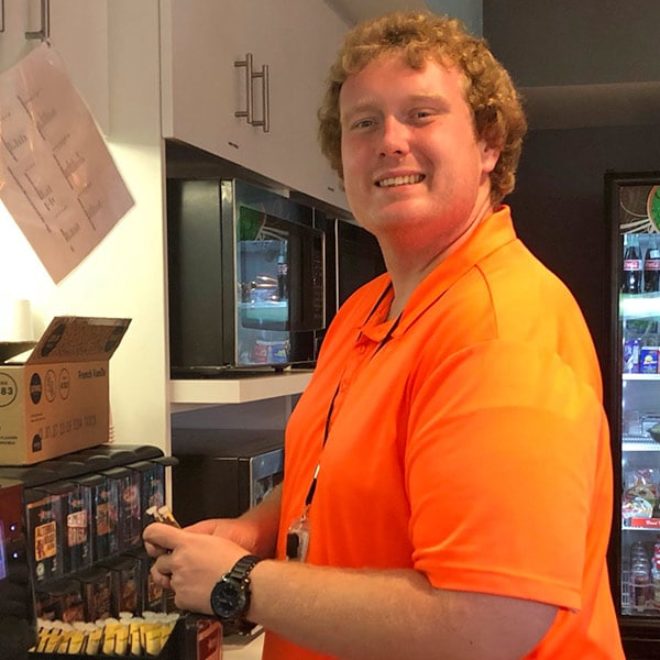 Since joining Best Buddies, Ryan has participated in Ambassador Trainings, gone to two Leadership Conferences, and is a Buddy Director...