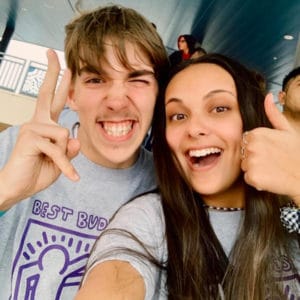 When Victoria Mandat started her freshman year, she had no idea that by the end of it, she’d have met someone who would change her life. Midway through the year, she transferred from a school that didn’t have Best Buddies on its campus to Sunrise Mountain High School, and instantly she felt drawn to the program.

“As soon as I came to Sunrise Mountain, I just knew I wanted to join Best Buddies,” Victoria said. “Once I joined, Dennis and I got paired together, and we’ve been buddies for almost three years now. It’s been awesome.”

To anyone who sees Dennis and Victoria spending time together, one thing is clear: No matter what they’re doing, it’s going to be a good time.

“My favorite thing about Dennis is his awesome and enthusiastic personality, all the time,” Victoria said. “Everywhere we go, we always have fun.”

Their friendship extends well beyond the walls of Sunrise Mountain, too. Madell Stark, the club’s advisor, commented on how Dennis and Victoria’s friendship has grown naturally over the years.

“Dennis and Victoria are amazing,” she said. “They have a true and genuine friendship and it is beautiful. They text, they talk, they hang out, take trips to the Arizona Science Center, go to the movies, go to proms together — everything that any two friends would do together. Victoria has even been known to have to come to me for a hall pass because she spent too much time visiting with Dennis between classes.”

Beyond seeing the pair do fun things together, Madell has also seen a shift on the entire Sunrise Mountain campus as a whole. “The entire school has become more accepting and Victoria and Dennis’ friendship shows to every student here that it’s cool to accept others and see them for who they are. Inclusion has become a huge part of the culture of our school.”

One of the most inspiring parts about Dennis’ friendship with Victoria is the impact of what being included in a group that sees past any differences has had on his life. “I can’t really put it into words, except for this: It’s like you’re an eagle,” he said. “It’s like you’re a part of a flock and you’re flying through the sky.”

Victoria has also seen the impact of Best Buddies in her life and has enjoyed seeing it expand on Sunrise Mountain campus. “Being a part of Best Buddies is an opportunity for everyone to love each other and just have fun,” she said. “Everyone involved gets extra fun experiences in high school.”

But at the end of the day, it’s all about having a true friendship with her buddy. “With Dennis, it doesn’t matter what we do because I know we’ll always have fun,” Victoria said. “We’d rather be laughing together than doing anything else.” 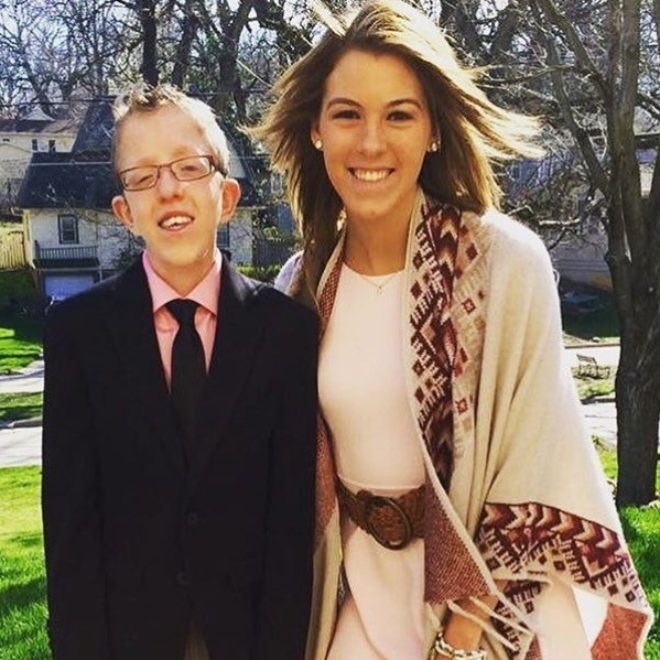 Sam and Jessica were first matched at Drake University three years ago. Since that time, their friendship has become more than just meeting the Best Buddies commitment their club involvement expects. 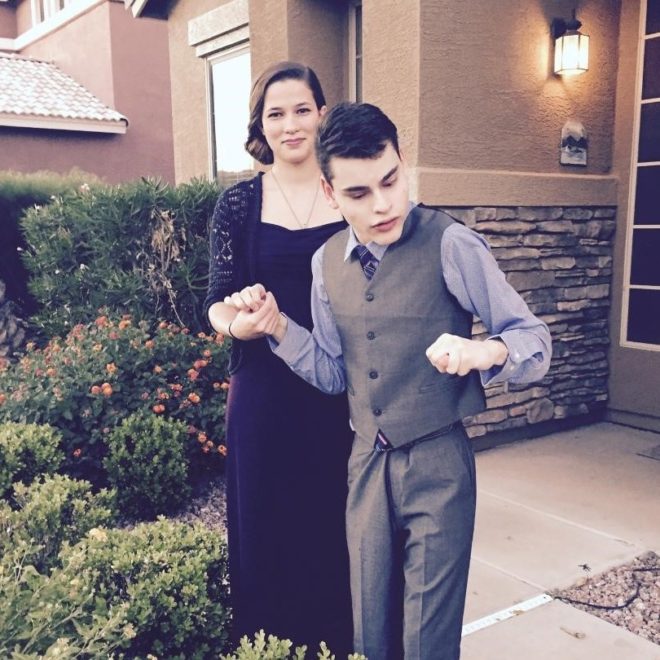 JaciLynn and Austin are in their second year of being paired up through Best Buddies, and their friendship is something truly special. In addition to hanging out on campus and at Best Buddies events, they also hang out outside of school every Wednesday. 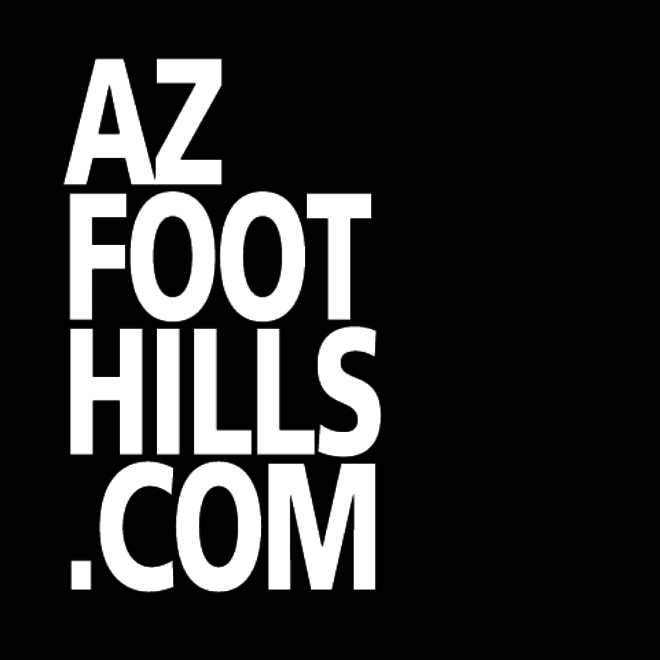 The annual Best Buddies Arizona Spirit of Friendship Gala has[...]