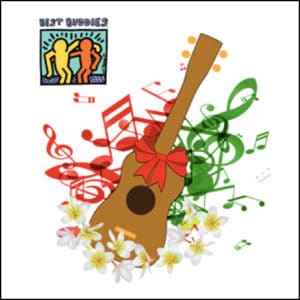 Best Buddies Hawaii will host the 1st Annual Best Buddies Friendship Jam on Wednesday, December 12th, 2018, from 6 -8 pm at the historic Iao Theater in Wailuku with an after-party across the street at Wai Bar from 8-10 pm. This year’s entertainers include Singer-Songwriter, Amy Hānaiali’i and the group Kanekoa.

Sponsors and their guests will also enjoy heavy pupus and open bar at the WAI BAR after Jam Party. Tickets are $20.00 for Best Buddies members and students. General Admission Tickets are $30.00 each. Free Deluxe Tickets are $40 each to the general public but free for all sponsors, include both the Holiday Friendship Jam and after Jam Party at The Wai Bar (just across the street from Iao Theater) including drinks and heavy pupus are $40 each to the general public. 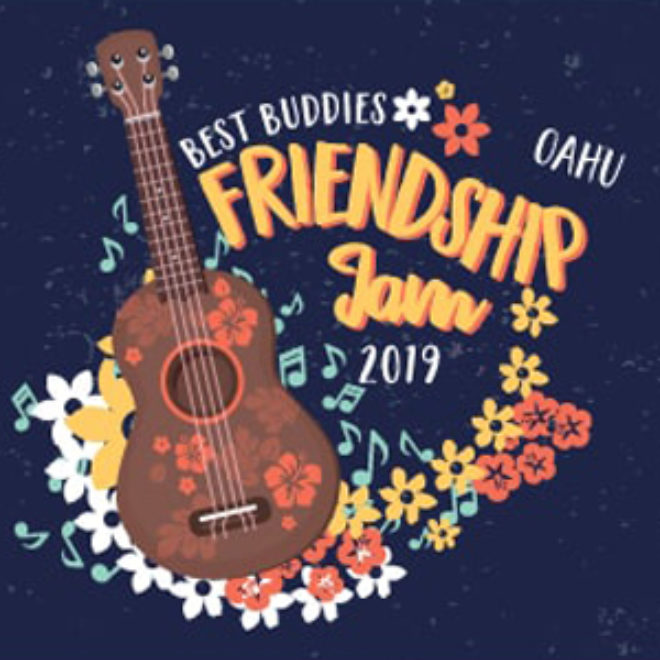 October 12, 2019 Elks Lodge No.616 Honolulu, HI Join Best Buddies in Oahu for our Friendship Jam! This year’s entertainment will continue to build on our past Best Buddies Ohana of entertainers.