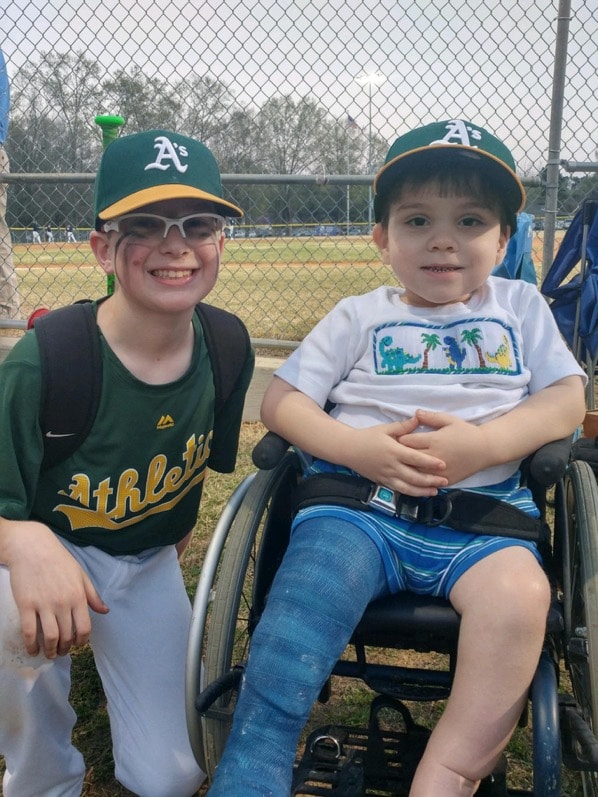 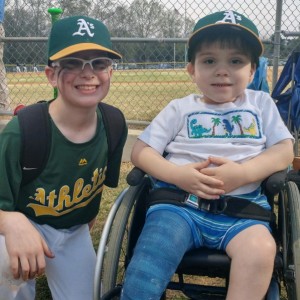 Noah Schepman and Joe McClellan’s friendship is truly something special. This exceptional pair sheds light on the true power of friendship at an early age.

Joe first met Noah at the beginning of the 2016-2017 school year at Riverdale. With it being Noah’s first year at Riverdale, he was a little nervous, but eager to learn more about his new classmates.

According to Noah’s mom, since their initial meet… Joe is all Noah can talk about. Noah is a regular at Joe’s baseball games where he can be heard shouting, “Go Joe!” from the crowd. The friendship is truly mutual, as Joe is also Noah’s biggest fan and supporter. In fact, one of Noah’s favorite memories of Joe was having his best friend visit him when he was in the hospital. For Christmas, Joe got Noah a stuffed Santa. The gift meant so much to Noah that he requested it has a place at the dinner table with his family.

We celebrate friendships like that of Joe and Noah because they exemplify exactly what our friendship program hopes to accomplish at such an early age.

“The children are our future. Teach them well, let them lead the way.” 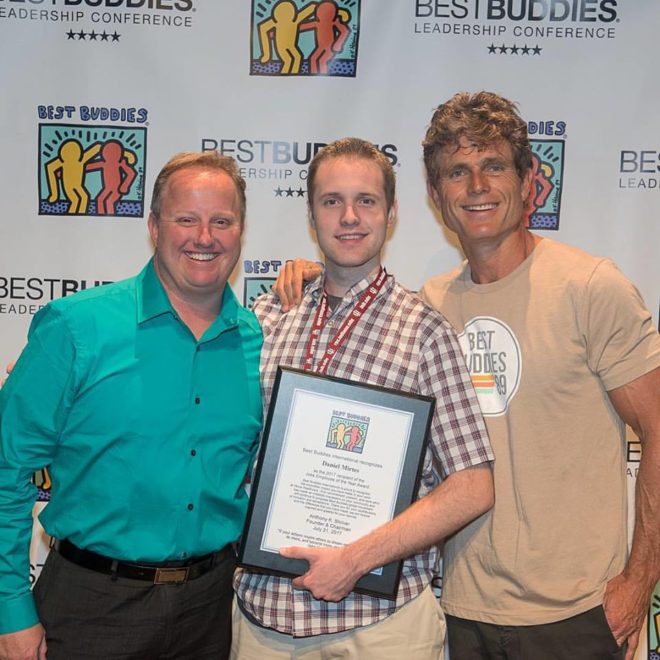 This year’s Best Buddies Leadership Conference focused on “Passing the Torch” and igniting the globe with the values of our mission. Over 2,300 student leaders, volunteers and community advocates from around the world united July 21-24, 2017 at Indiana University in Bloomington to develop the skills needed to organize and lead a Best Buddies chapter at their school, while also sharing the mission within their community. 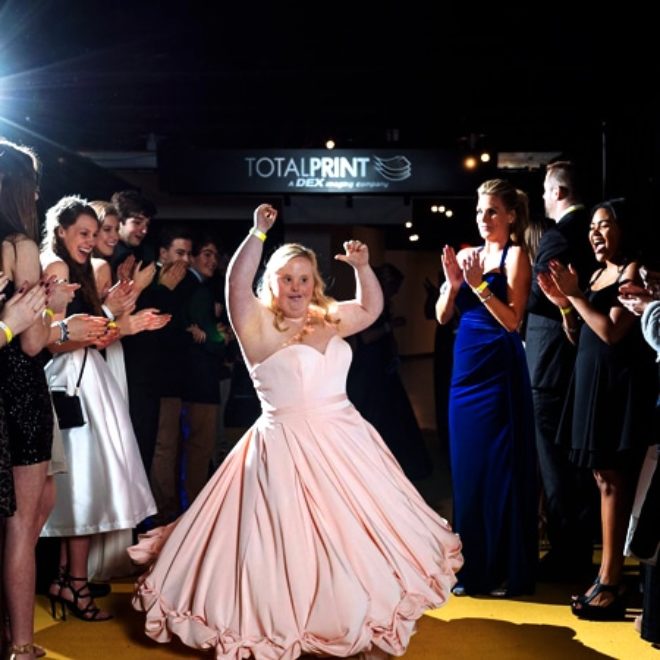 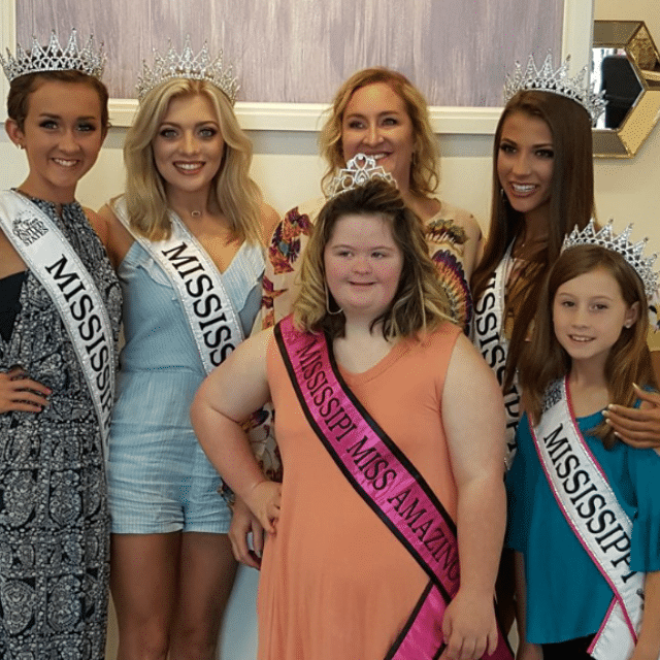 Morgan Tibbens is a participant in Best Buddies’ School Friendship Program at Lewisburg High School where she has formed an undeniable bond with her buddy, Taylor. This past year, Morgan achieved local fame when she was crowned “Miss Amazing Teen Mississippi”, the state title to a national pageant that focuses on the strengths and abilities of women with IDD.