Holland & Knight is Best Buddies Jobs largest employer across the country and over the course of this partnership has expanded to additional countries in Central and South America. Locally, Holland & Knight partnered with the Chicago Jobs office in 2014 and quickly hired Otis Brown as an Office Services Assistant.

Otis works 25 hours a week and assists with various tasks around the office like re-stocking and maintaining all six coffee bars, collecting and sorting mail, cleaning conference rooms, stocking printers with paper, and many other crucial tasks to keep the office functionally properly on a daily basis. Otis’ supervisor wishes he could replicate Otis because of his work ethic, punctuality, and kind spirit!

The Chicago Holland & Knight office has always been a gracious sponsor to various statewide events, but this year decided to get more employees involved by joining Otis’ Walk team and fundraising for the Best Buddies Friendship Walk. With Otis as the Team Captain, Best Buddies partnered with Holland & Knight to host a Friendship Walk Kickoff Party, which welcomed over 30 employees and featured Otis and Best Buddies Illinois Programs Assistant, Dana Wax, as guest speakers. Employees commented on committing to support the organization because of the great relationship they have had with Otis.

With over 40 supporters, Otis’ H&K Walk Team raised almost $2,500 with the potential to be matched by the company. We cannot thank Holland & Knight for their continued support of Best Buddies Illinois and for participating in the Friendship Walk! 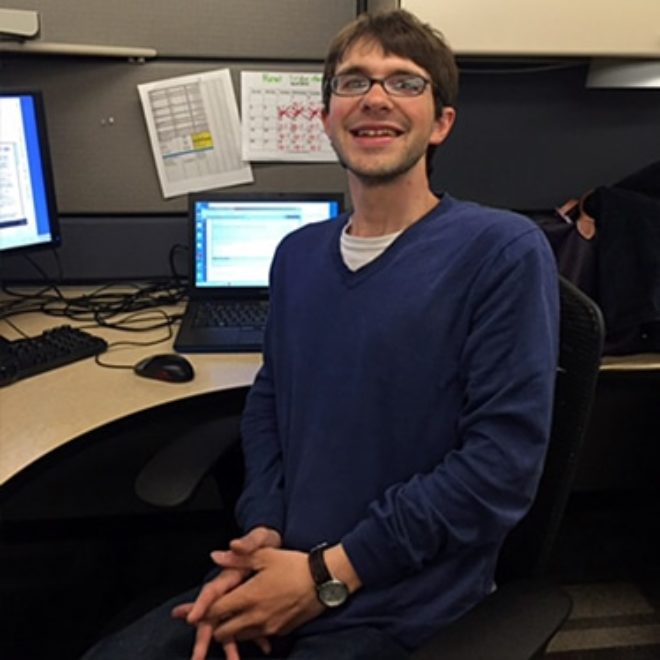 Danny has been employed by Silicon Valley Bank (SVB) as[...] 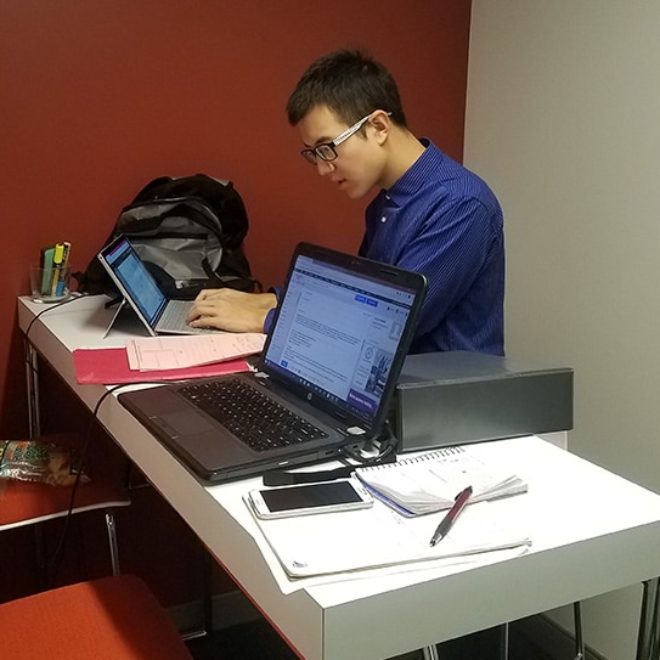 Celebrating the Difference a Job Makes 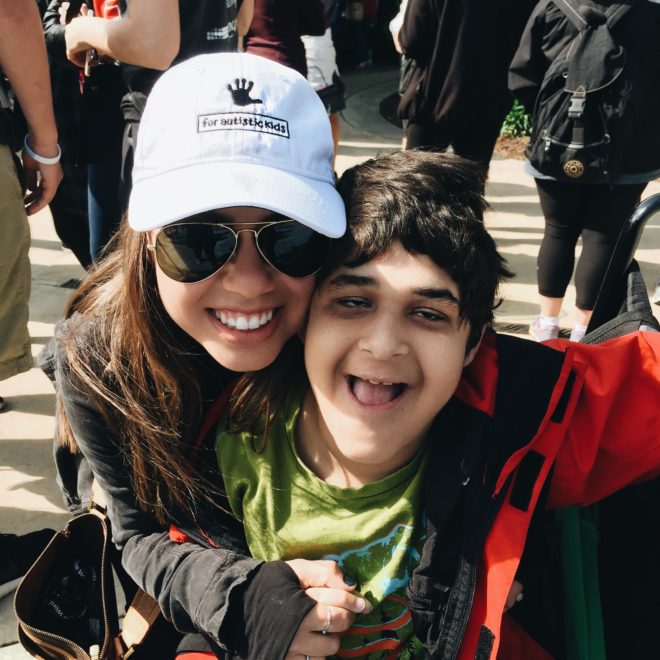