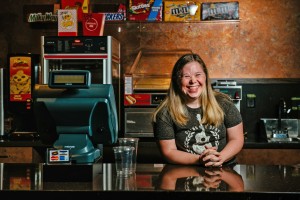 When Brooke Abbott moved from Alabama to Nashville, Tennessee in the summer of 2015 to live with her father, she had never heard of Best Buddies. What Steve Abbot, Brookes dad, wanted most was somewhere for her to fit in.

According to Brooke, The first time I heard of Best Buddies was at my friend Olivias birthday party. Her best buddy, Kristen, told my dad and I that they helped people make friends and find jobs. Soon, I met Laura and Brian at my house and told them about myself. After meeting at their home, the Jobs staff shared about a potential job opening. One that would combine her skills and passion. Laura and Brian, the Best Buddies Tennessee Jobs Staff, were so excited because they found the perfect person for a job opening.

To let Brooke tell it, she grew up on country music and [her] favorite singers were LeAnn Rimes, George Strait, Reba McIntyre and Patsy Cline. As a small town Alabama girl, she had dreams and ambitions of being part of the Grand Ole Opry. The family-atmosphere transformed this concert hall into a legendary institution that celebrates the best of country music, past and present. At the end of Brookes meeting, Laura and Brian asked if I would like to apply for a job as a Concessions Hostess at the Grand Ole Opry. I couldnt believe it.

My job coach and I made a resume, set goals and prepared for our interview with Shonci, who is my boss. I had experience working in food service, but was looking for an atmosphere of family and friends. Thats where Best Buddies came in, said Brooke. They recognized my true passions and promised to help me find a job that was fulfilling and fun. And Best Buddies did their job because the Opry offered me a position!

Brooke started as a Grand Ole Opry Concessions Hostess in October 2015. At orientation, Brooke and her Job Coach learned about the Oprys history and rules before getting a backstage tour and picking up her uniform.

In three quick months, the impact of the Opry and her role is undeniable. My job at the Opry makes me feel more independent and I enjoy their family atmosphere. Receiving a paycheck from the Opry is so rewarding because I know how many people would want my job. The paycheck also makes me feel like I am earning my way into the Opry family. Being able to contribute as a worker is very rewarding and I love the friendships I have made and girl talk we have on break! 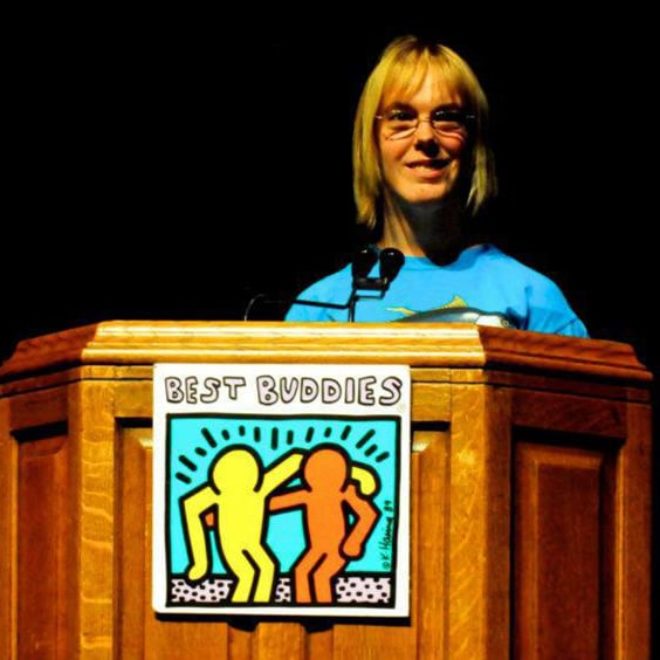 I first got involved with Best Buddies after the Gala[...] 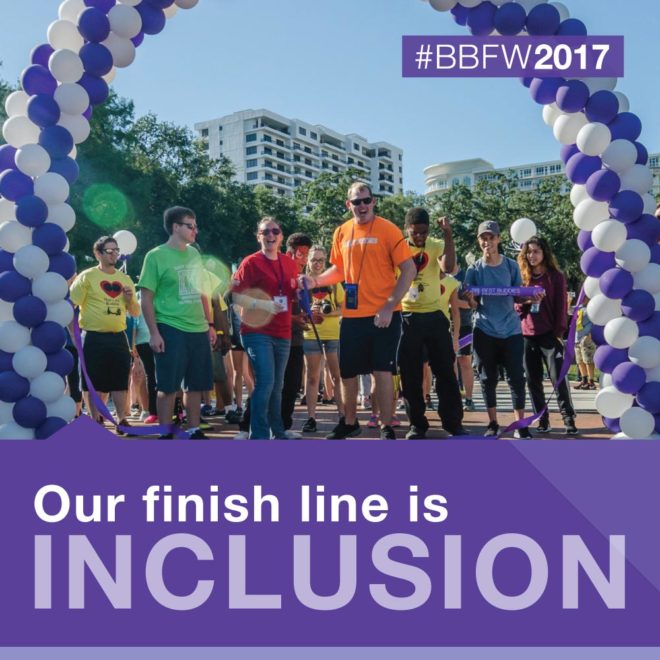 The 2017 Best Buddies Friendship Walk (BBFW) allows us to support and build our programs right here in Tennessee, but we can’t do it without your participation. Fundraising can be intimidating, so we’re here to help with three simple steps to get you started and on your way to your goal! 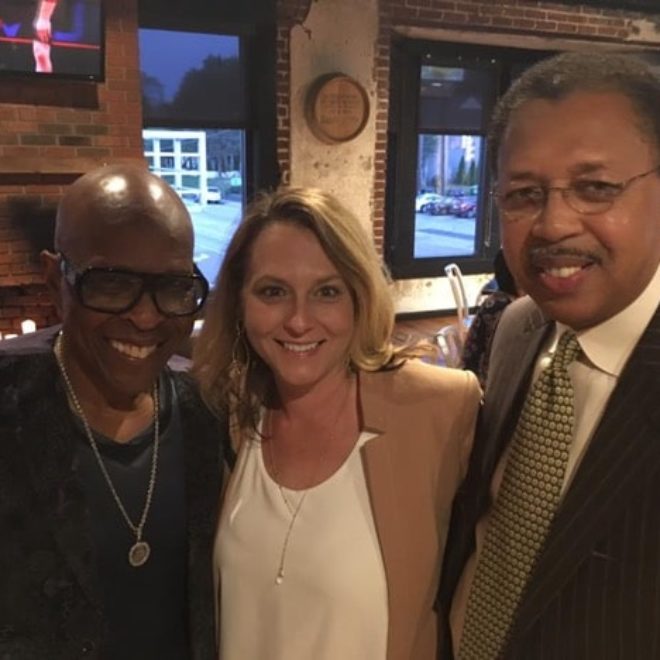 Evening of Thanks Honors Top Supporters in Memphis

Best Buddies in Memphis hosted an ‘Evening of Thanks’ at Jeff Johnson Restaurant Group’s Local on the Square honoring our most faithful friends whose unwavering generosity continues to propel our mission to enrich the lives of individuals with an intellectual and developmental disability.