Congratulations to our “Outstanding Chapters of the Year!”

As the new school year kicks off, Best Buddies Wisconsin would like to recognize the recipients of the 2014-15 Outstanding Chapter of the Year awards. Every year there are those certain chapters that go above and beyond. These chapters are run by strong student leaders, have mutually enriching friendships, and embody the Best Buddies mission. These chapters, one high school and one college, are awarded the Outstanding Chapter of the Year Award by Best Buddies Wisconsin at Leadership Conference each July.

In its second year as a chapter, Brookfield Central excelled at everything needed to be a successful chapter. Run by seniors Jared Matthews and Mattias Hoehnen, along with juniors Laura Schmit and Michaela Evanich, and supported by advisors Bethany Collins and Jill Michalak, the chapter grew to almost 50 members with 13 matches.

Chapter members got to participate in a variety of events including watching the school musical, Peter Pan, hosting a fundraiser at a girls Basketball game, supporting the buddies drama class by watching their play, and organizing a multi-chapter end of the year party. Jared and his buddy Mark were nominated for and won Buddy Pair of the Year at Project: Inclusion, and shared their friendship with the community by speaking at the Downtown Friendship Walk.

Program Manager, Izzi Tritz, summed up the strength of this chapter well: “Brookfield Central had an incredibly strong showing fortheir 2nd year as a Best Buddies chapter. They have touched many lives within the chapter, as well as within their school. Th e chapter is meeting the mission with strong friendships and involvement in chapter activities. One particularly exciting accomplishment of this chapter was making and meeting the goal to increase inclusion among the Best Buddies chapters of their district. Their end of the year event brought together chapter members from both area high schools for a wonderful celebration. We can’t wait to see what this chapter has in store for next year!” 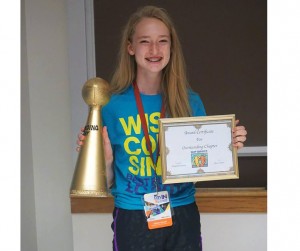 Chelsea Rotter, a future officer, accepting the Outstanding Chapter of the Year Award, at Leadership Conference this past summer.

One of our oldest and original chapters, UW-Madison, was led by junior Kayla Key and a strong group of officers. This large chapter continued to grow last year totaling 282 members and 94 matches. Over five community organizations partner with the chapter to provide community members for students to be matched up with.

Last year, the chapter planned many unique events for chapter members and collaborated with other student organizations. In the fall they walked in the Homecoming Parade, hosted a Prom night, partnered with a sorority to host a carnival, and played trivia at the Union.

The chapter ended the year with a bang by organizing a Disabilities Awareness Week that included collaboration with other student orgs, a Q&A panel, an art exhibit, a campus take-over, and a comedy show by Handicap This, all open to the public. This week helped promote the Best Buddies mission and spread inclusion throughout the campus and community, and was key in winning the chapter the Inclusivity Award presented by the Bucky Awards, which is an award given to “…an organization that fosters learning opportunities, contributes to the scholastic and leadership growth for its members, and focuses on fostering interactions between members. This organization believes inclusivity revolves around a strong relationship between its members and dedicates extra time towards building those relationships. This organization also excels in promoting awareness and offering events surrounding so cial justice in order to foster an organization built on the fundamentals of equality.” 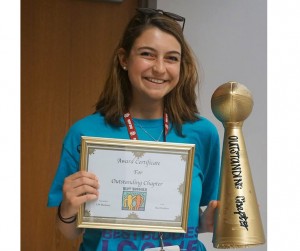 Along with the two Outstanding Chapter of the Year awards, Best Buddies Wisconsin recognized four other chapters, two high schools and two colleges, with a few creative awards. The Best Buddies Spirit of Inclusion award was given to Homestead High School, and the Community Involvement award was won by Kettle Moraine High School. Our Quick Stater award was given to our newest college chapter, Concordia University. Lastly, MUHS/DSHA won our Friendship Walk Master award. To see a picture of all the award recipients, click here.

Congratulations to all of Best Buddies Wisconsins 2014-2015 award winners! We are thankful for your hard work and dedication to the Best Buddies mission, and look forward to what your chapters have in store for this school year. 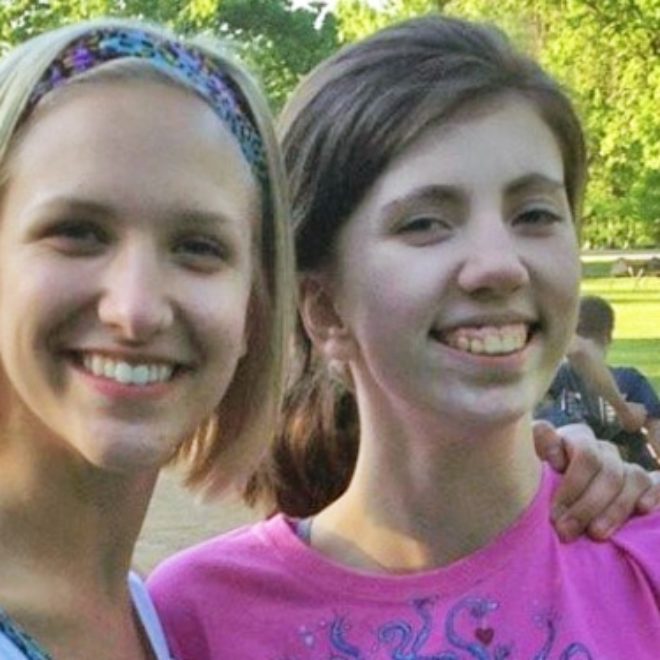 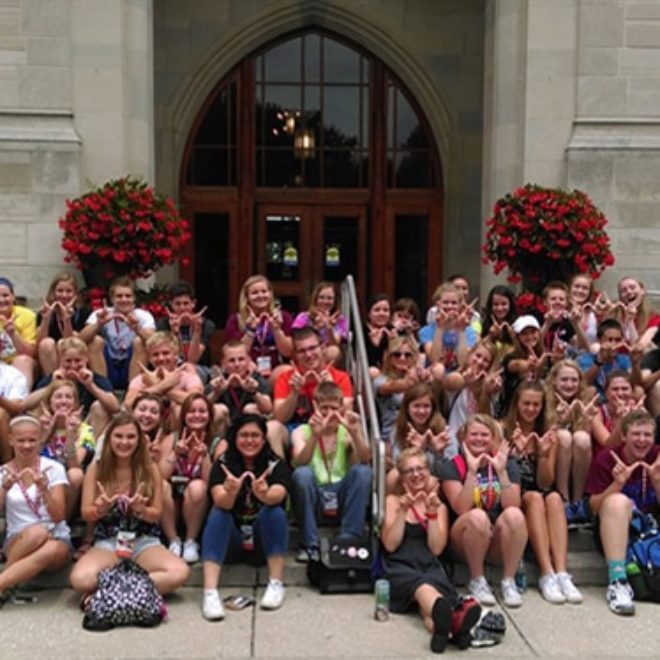 This July, we had the opportunity to travel down to[...] 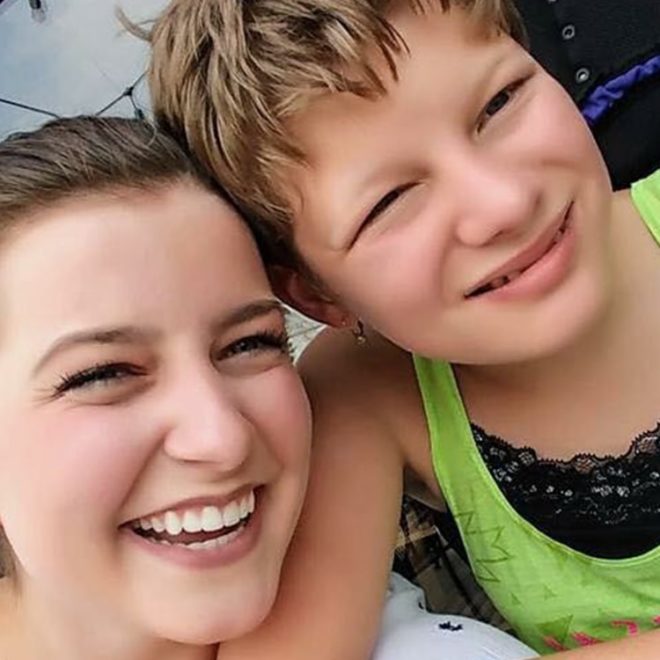 If you imagine the purest, most beautiful thing you could see, that’s Tatyana Spidell to me. We’ve been matched since fall of 2017. She’s a ray of sunshine that on many occasions has turned the worst days completely around...