Samantha DeKruiff Honored as the 2015 Champion of the Year

Champion of the Year is an annual eight-week fundraising competition organized by Best Buddies Indiana, featuring a select group of professionals. These philanthropic trailblazers compete to raise the most funds for BBIN and the individual who raises the most money at the end of the competition earns the coveted title of, Champion of the Year. 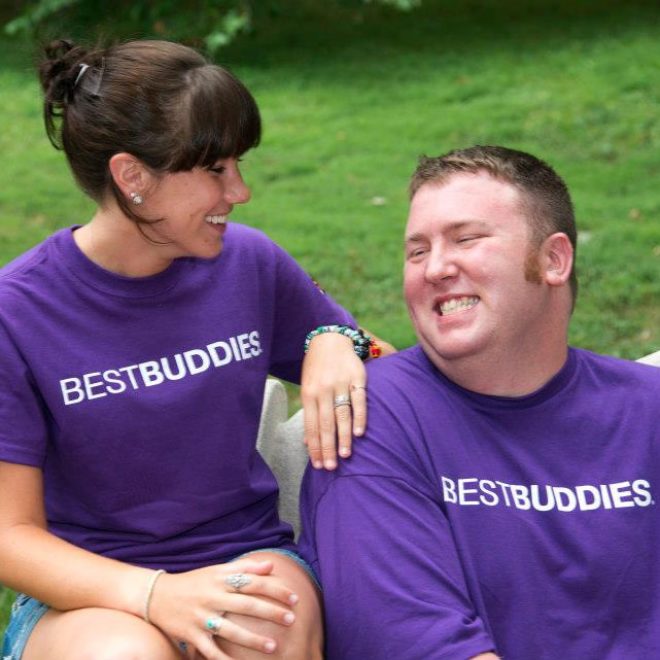 "Before joining Best Buddies, I was miserable and spent much[...]

It has been a busy start to the school year here at Best Buddies Indiana! We have had lots of amazing things happening across our entire state... 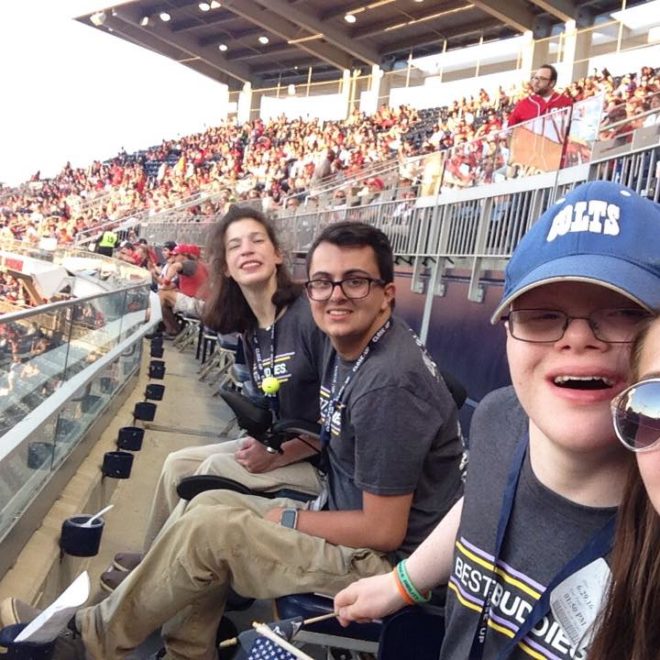 With funding and support from the Indiana Governors Council for People with Disabilities, Best Buddies Indiana was able to partner with the Close Up Foundation to send six Buddy pairs to Washington D.C. for five night full-immersion experience into American history and politics.