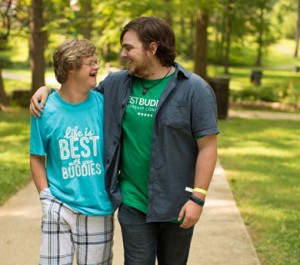 Bryan and Will first met on September 26, 2010… and the rest is history. Will recalls that moment as if it were yesterday:

“It was Sunday, September 26, 2010, and I met Bryan as we both waited in line for Jet’s Pizza at the Best Buddies Vanderbilt Match Party. Bryan was also new to Best Buddies, and he stood in line chatting with his parents while I stood alone in silence. Though many people would have ignored

my presence, Bryan did the opposite – he turned to me directly and enthusiastically exclaimed “Hey! My name is Bryan! What’s your name?” Bryan gave me a huge hug before I even had the chance to respond. Less than five minutes later, the two of us were shredding air guitar solos on the dance floor, and at the end of the event, we officially became each other’s very first ‘Best Buddy’ and remain that to this day.”

Bryan and Will are the personification of the Best Buddies mission at work. Their friendship knows no bounds and they have so much fun together. Everywhere they go, they are the life of the party. In Will’s words, “We’re kind of the same dude.” They are the goofiest guys in the room. Always cracking jokes, dancing, and having the time of their lives together. Bryan and Will truly are, with every essence of the phrase, “best buddies.”

They have shared so much together, just to name a few: Spring Break trips, holidays, road trips to visit Will’s family in St. Louis, field passes to the Tennessee Titans Game, and most notably, a VIP trip to the 2013 Best Buddies Challenge: Hyannis Port. On this unforgettable adventure, they met New England Patriots star and Best Buddies Celebrity Ambassador Tom Brady, Anthony Kennedy Shriver, and had the opportunity to share their story about friendship with Challenge participants and guests. Mark it down as just one of the many unforgettable moments this pair has shared.

Bryan and Will have told their story more countless times to date, but in each instance, laughs and tears are always guaranteed. They have melted so many hearts and have been the defining reason many people have chosen to support and/or join Best Buddies. Everyone experiences their own emotions when meeting Bryan and Will, but one thing is for sure — the emotion, admiration and pure joy on both of their faces when they are around each other is the true meaning of friendship. The love Bryan and Will have for each other goes almost further than friendship, more like family. The bond two brothers would share, as Will so perfectly states:

“A lot of people ask why I got involved in Best Buddies, if I have a relative or family member with an intellectual disability. And I always tell them ‘I have a brother with Down syndrome, I just only found that out when I joined Best Buddies.'” 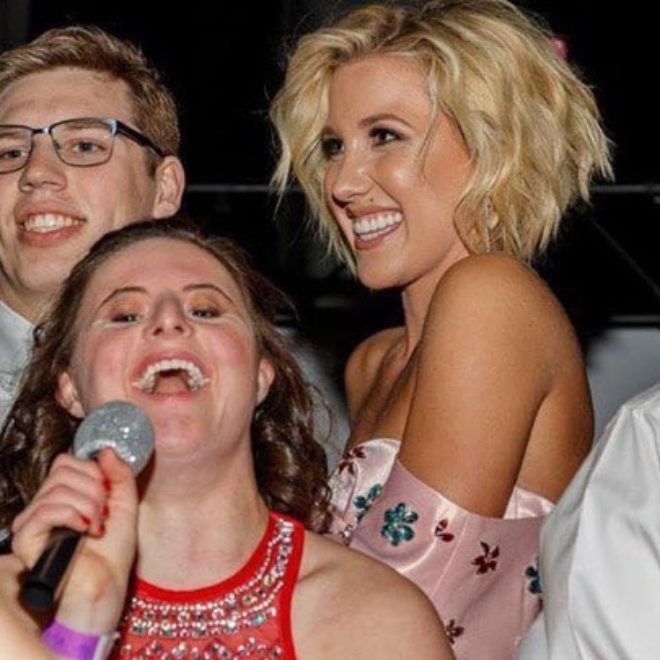 Featuring over 550 students, 300 parents, 70 VIP guests, 80 volunteers and special celebrity appearances – it was an unforgettable evening. The party kicked-off as students with and without disabilities walked the red carpet together amid the excitement and flashing lights of our prom “paparazzi”. 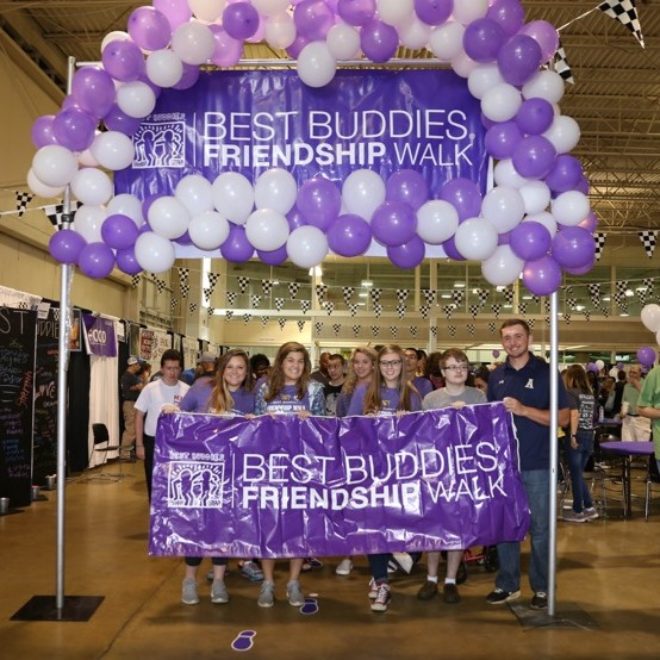 Despite the severe weather, the 2017 Best Buddies Friendship Walk in Memphis saw hundreds of supporters from across the Mid-South ban together to celebrate inclusion. Featuring over 30 event sponsors, 160 community, corporate and individual teams, and over 600 walkers… 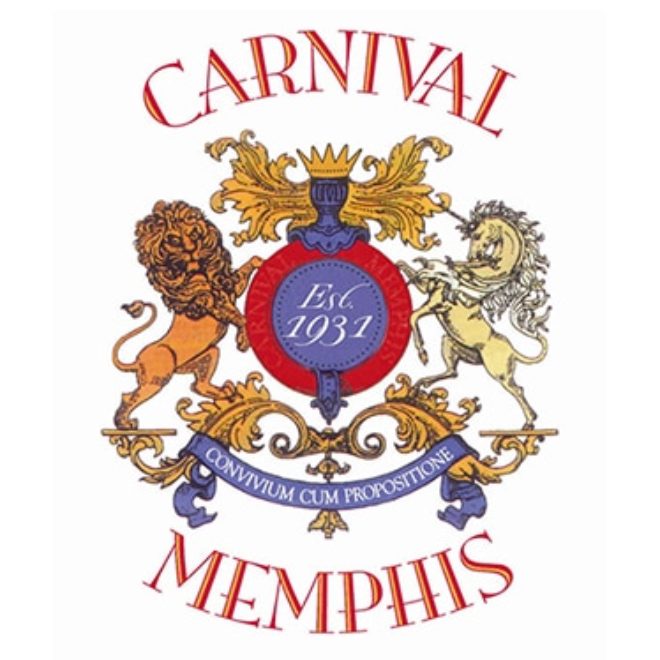