Bradley is an excellent example of the Best Buddies Jobs mission in action and a shining example of successful integrated employment. During his Project SEARCH internship in the sterile processing department at the University of New Mexico Hospital, Bradley learned and mastered a wide variety of tasks with the support of his Best Buddies job coach. A very motivated individual, Bradley worked on self-imposed “homework” during his internship, practicing tasks in the evenings that he would then perform flawlessly the next day. He also thrives on achieving any goal he sets for himself, such as being one of the first Best Buddies interns in Project SEARCH to be hired by the hospital. He achieved that goal and is now a tech in the sterile processing department. In addition, he plans to increase his independence by moving out of his parents’ home and into his first apartment. He also plans to further his education with a course directly related to his new employment. Bradley’s focus and determination has been an inspiration not only to other Project SEARCH interns and his new co-workers, but to the Best Buddies staff as well.

Bradley had just finished a post-secondary education program at Eastern New Mexico State — Roswell University and was wondering “what next?” when he learned about the Best Buddies program at the Project SEARCH demonstration at University of New Mexico Hospital. He applied to the program, was accepted, and began his first rotation in the Sterile Processing Department in September 2014. He has learned a variety of tasks, including folding surgical gowns, de-linting and folding towels, peel packaging surgical equipment, unloading instrument washers, and loading carts into the operating room inventory area. More recently, he has learned increasingly complex tasks such as operating the autoclave machine and calibrating sterilization cycles.

After just a few weeks of working in the department, his supervisor, Jancy Jefferson, expressed interest in hiring him. “Services provided by the sterile processing department demand focused attention, high energy, and reliability to produce a quality product,” said Jancy. “Bradley is bright, enthusiastic and motivated. He has demonstrated his ability and commitment to learning new skills and completing assigned tasks,” said Jancy. “He has mastered several tasks and continues to flourish.”

Simon Codianni, the Best Buddies Employment Consultant working with Bradley, reported that “Bradley is one of the most driven, focused people I’ve ever worked with in my seven years of working with individuals with IDD. He even asked the department manager if he could take home equipment to practice various tasks, and that’s exactly what he’s done. With Bradley, I didn’t need to work much on motivation. He’s already got it, as well as excellent family support at home,” said Simon.

Bradley started his internship with the goal to be one of the first interns (out of 10) hired, and he has achieved that goal. His first official start date was December 8, 2014. “Since being employed, I have more work experience and more friends, and I have even been looking for apartments nearby work,” said Bradley. Bradley has been living at home with his parents, so this will be a huge step in his independence. “To me, Best Buddies represents accomplishing what many believe I cannot,” said Bradley. “No matter what people say, just because someone has a disability doesn’t mean they aren’t capable of meaningful employment.” Bradley also plans to save some of his income to attend a local community college in the future where he can obtain a sterile processing certification, which will boost his earning potential at the hospital. 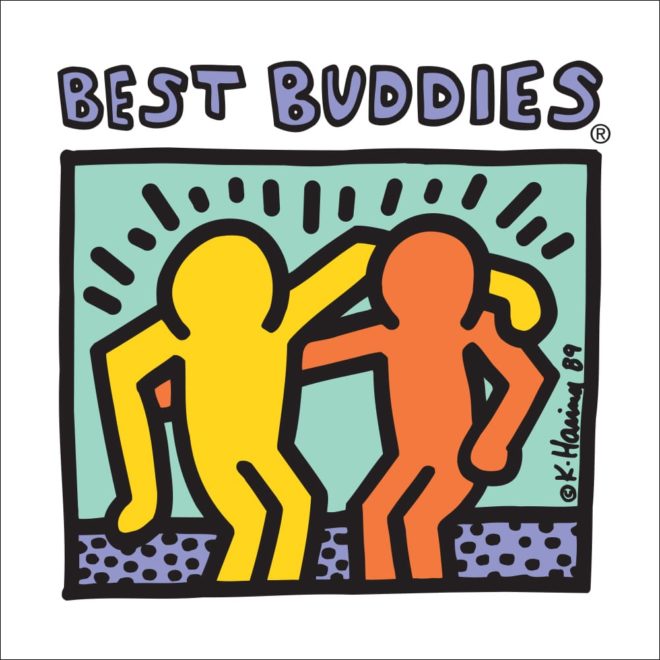 The Spirit of Inclusion Awards program recognizes community members who make significant contributions to further the inclusive spirit that drives Best Buddies. The awards are based on the three pillars of the Best Buddies mission; one-to-one friendships, integrated employment, and leadership development for people with intellectual and developmental disabilities (IDD). 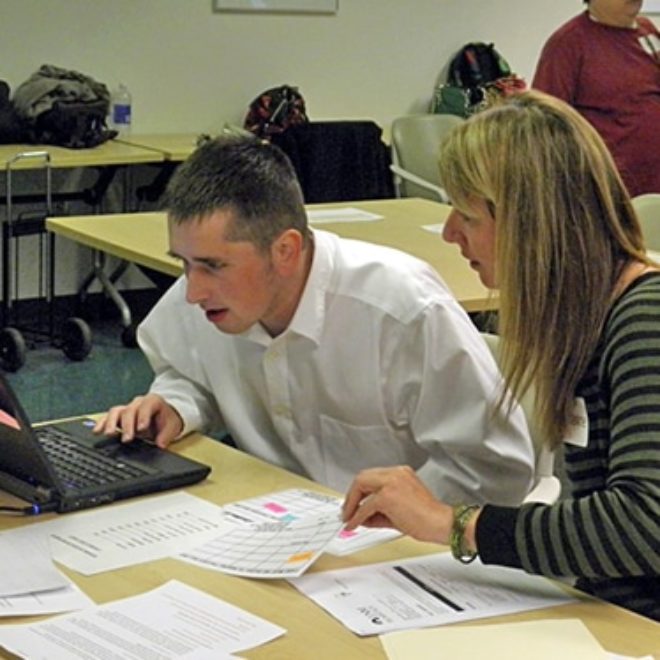 Thanks to a collaborative partnership between Best Buddies New Mexico,[...] 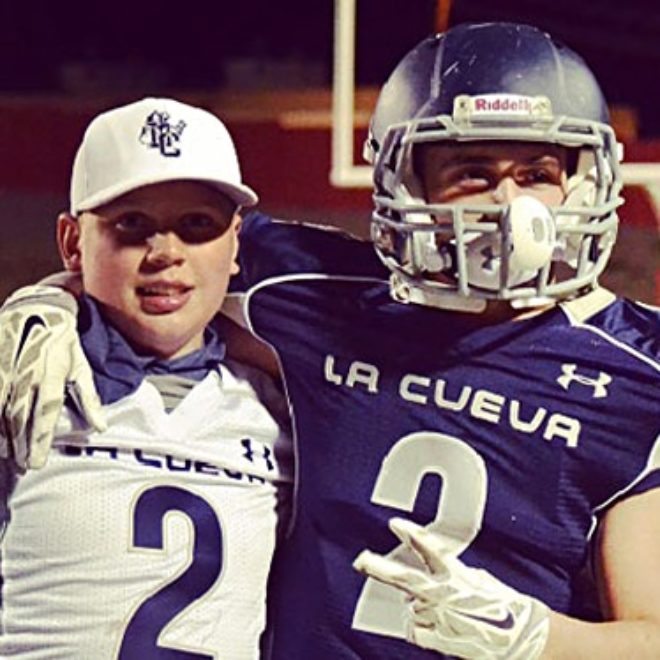 The friendship between Reagan and his peer buddy Wes is[...]