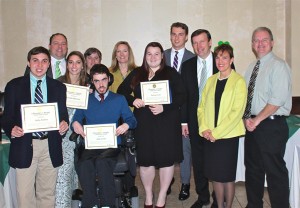 Members of the Cheshire High School Best Buddies chapter were invited to the “Pancakes and Politics” series with Senator Chris Murphy on Monday, March 17 at the Waverly Inn in Cheshire. Murphy recognized the student leaders and advisors for their success in promoting inclusion and respect for those with disabilities and for their work in the community.

Murphy awarded the Best Buddies student leaders for their work with the community through fundraising, community service and involvement with events such as the annual ION Bank Cheshire Half Marathon/5K.

Best Buddies is the largest club at Cheshire High with over 190 members and was recently awarded “Overall Outstanding High School Chapter” in the country in July 2013 at Indiana University.

Best Buddies is a non-profit organization that establishes friendships between individuals with disabilities and those without disabilities and supports inclusion for social events in and out of school.

The morning started with breakfast at the Waverly Inn. Senator Murphy entered and began by giving a state address of his involvement in Washington, D.C., including his recent trip to Ukraine.

The Senator also held a question and answer session for the members of the breakfast. State Representatives asked about ways to lower college tuition and the increase of minimum wage.

A notable question was brought to Senator Murphy’s attention by Cheshire High Best Buddies student leader Danielle Bellantonio. She asked, “How can Best Buddies increase awareness statewide and be more visible to the people of Connecticut?”

Senator Murphy and Elizabeth Esty both responded by saying Best Buddies student leaders should engage state legislators, government officials, and social media at program events and to try to partner with inner city chapters so these groups could see Best Buddies in action.

Also in attendance were various organizations that support bettering the community such as the Kids Care Club and SPARKS at Dodd Middle School in Cheshire. Murphy recognized these groups as well for their efforts in school and in the community. 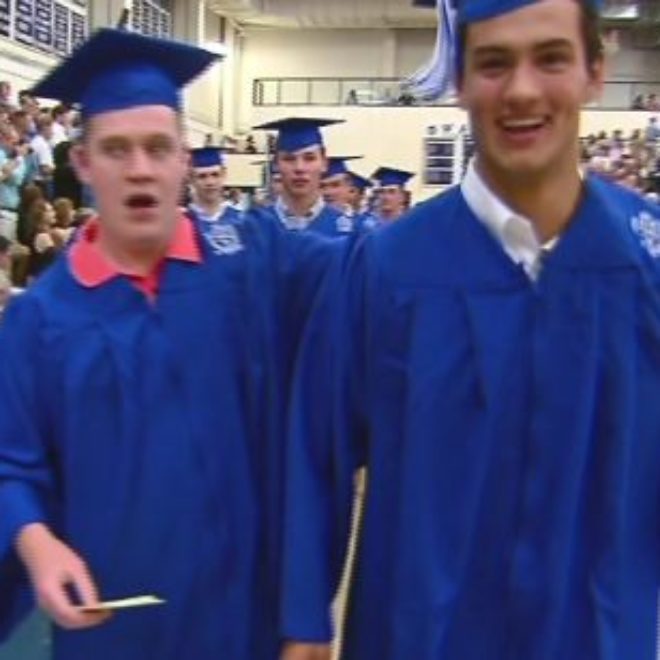 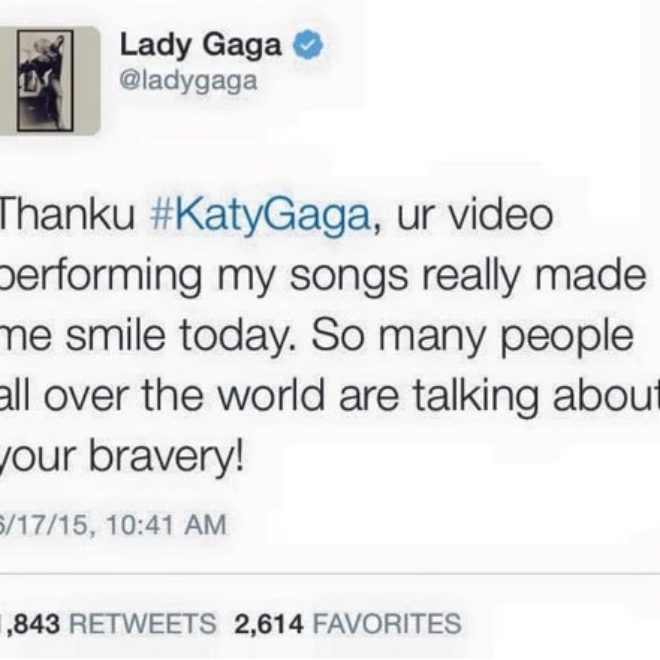