The 4th annual Buddy Run benefiting Best Buddies Delaware and the Boardwalk Buddy Walk, and presented by WSFS Bank, began and ended under beautifully sunny skies on Sunday, August 9th. More than 325 runners and walkers took to the streets of Dewey Beach, cheered on by family and friends, and many with anticipation of the pancake breakfast that awaited them courtesy of the Dewey Beach Lion’s Club.

Words of welcome from Sen. Ernie Lopez and Rep. Harvey Kenton initiated the move toward the start line where Jordan Taylor, Delaware Miss Amazing and a member of Best Buddies, released the pack of energized participants with the squeeze of an air horn. Overall male and female winners were Jamie Glover (17:41.7) from Philadelphia and Sydney Kriner (20:35.0) from Hockessin. Runners represented 14 states and Canada in the largest turnout for this race in its four-year history.

The race raised over $15,000 for Best Buddies Delaware which will allow the non-profit organization that creates opportunities for one-to-one friendship, leadership development and integrated employment for people with intellectual and developmental disabilities to further expand into Kent and Sussex Counties. 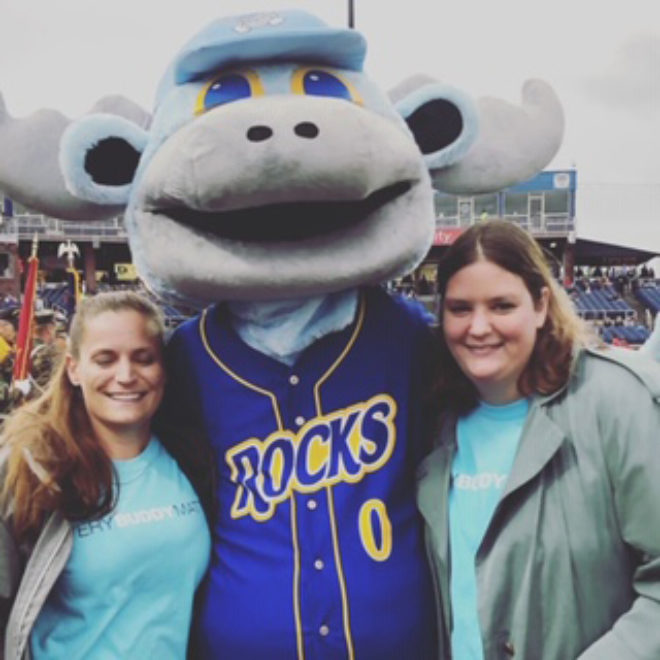 My name is Celeste Bafundo and I have been involved with Best Buddies since December of 2018... 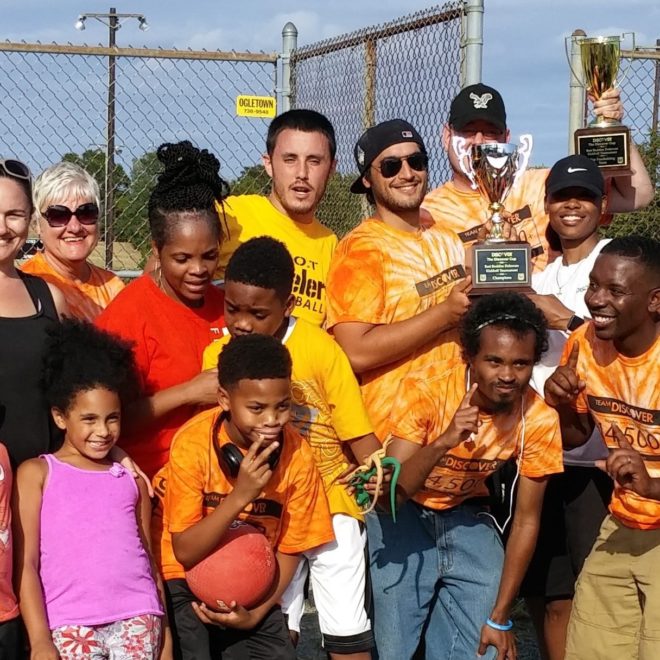 On a beautiful day at the Suburban Little League fields, the assembled teams displayed their talents and demonstrated that kickball is not just for grade school anymore! The games were exciting and competitive but at the end of the day, it was about raising awareness about Best Buddies, having fun and making new friends. 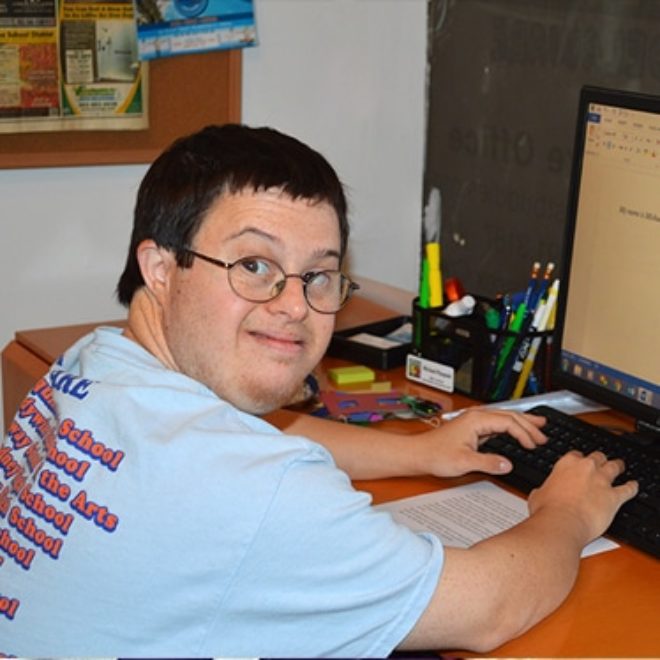 “My name is Michael Pasquale! I am happy to share[...]