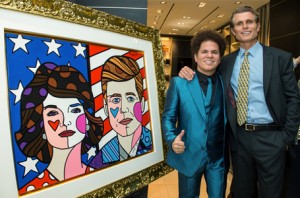 Friends of the legendary writing instruments brand gathered to welcome Anthony Kennedy Shriver ofBest Buddies, and Brazilian artist Romero Britto on Feb. 11. Montblanc hosted a celebration of Romero Britto’s newest piece to be auctioned at Sotheby’s as well as a the Montblanc JFK Limited Edition Writing Instrument with one hundred percent of the proceeds benefitting Best Buddies.

Friends of the legendary writing instruments brand gathered to welcome Anthony Kennedy Shriver of Best Buddies, and Brazilian artist Romero Britto on Feb. 11. Montblanc hosted a celebration of Romero Britto’s newest piece to be auctioned at Sotheby’s as well as a the Montblanc JFK Limited Edition Writing Instrument with one hundred percent of the proceeds benefitting Best Buddies. The event took place at the Montblanc Flagship Store. Montblanc is known to be actively involved in giving back, both locally and at an international level. From fostering artistic education in New York, to launching a major campaign to fight illiteracy with UNICEF, the luxury brand is now supporting Best Buddies and its job program in New York City.

“What would our lives be without our jobs, right? That’s why we hope that we will figure out a way to find good solid paying jobs for our special friends,” said Anthony Kennedy Shriver. We had an opportunity to speak with Anthony, Romero, and Montblanc North America’s President and CEO, Mike Giannattasio about the partnership to raise funds and awareness for the cause.

What was your inspiration behind your painting “The American Dream”?

RB: The inspiration of course is President Kennedy, democracy, the new world, hopes, dreams, that’s why it’s called American Dream, you know America is still the country of the future because it is a place here that people expand their imagination. I think it is so great speaking about imagination, when we talk about Montblanc partnership with Best Buddies to create this event and help people with disabilities. The president was very keen to integrate these members of society that people in the past didn’t do. I think that is one special thing about America that you see special Olympics and art, and Best Buddies, and all these organizations came after that. That is the inspiration behind it.

How did your collaboration with Best Buddies began?

RB: It began because best buddies had an arts program that Anthony started, and all the artists have done pieces for the collection, and Anthony asked me to do a piece. That’s how it started and then I went to an event, and events, and now it has been more than 20 years.

Is there a Best Buddies presence in Brazil?

RB: Yes, there is a chapter as well there. They have also in Russia and many other countries.

Tell us a bit about your future projects

RB: Well I have many projects that I am working on right now simultaneously. I have a special project, a licensing project that is coming out, but I also just got invited by the committee of the Olympics to be the ambassador for the Olympics Brazil next year. I have a series of works inspired by that, and I was last year the ambassador for FIFA for the World Cup Brazil.

How did the idea of Best Buddies collaborating with Montblanc come to be?

AS: It’s been in the making for several years, we developed a relation with a couple of people at Montblanc and they seem to be interested to supporting our efforts. We came up with a collaboration that would make sense for them and for us, it is a real collaboration. Bringing all that together, using JFK and bringing funds to the charity, would all make sense and it connects. I think that’s super important whenever you are doing a collaboration with anybody.

AS: Yeah we launched it, it is small but we are trying to expand it. One of the big issues of our population is employment now. About 85 percent are unemployed so we are really trying to create a niche program where we focus on white collar jobs where they can make thirty to fourty thousand dollars a year and get full benefits. It is running in the United States and internationally but we don’t have a full program in New York City. To start it we got a job, the NBA has hired a lot of people, Ocean Drive Magazine and hopefully Montblanc is going to hire. We hope that this will be the gain to contribute to that funding.

How can anyone help Best Buddies?

AS: First be accepting of all people of diversity, because sometimes we tend to segregate people who are different than us, part of our message is universal acceptance. Teaching that to young kids and mentoring them at a young age is a huge importance and big part of our movement. If anyone wants to volunteer, they can send us an email or call us. We have a big event at Carnegie Hall in May, and the JFK and Jacky portrait auction at Sotheby’s on May 13, then on June 11 there will be an auction for the JFK pen at Sotheby’s as well, so anyone can come bet on those. Also they can go online and sign petitions not to use the “r” word, or to getting a buddy and becoming a mentor

What attracted Montblanc to join Best Buddies in making a partnership?

MG: Well we are very much committed to arts, culture and giving back to our community, and to our alliance and collaboration with Best Buddies is very much or corporate social responsibility and giving back. We think that so many people do little changes can make such a big difference in the lives of youth today and our collaboration with Best Buddies is our little thing to give back.

How is Montblanc helping a Best Buddies in the process of creating their job program in New York City?

MG: Actually we created an exceptional pen, there are only three of them in the world and we are donating one of those three at an auction at Sotheby’s and giving all of the proceeds back to Best Buddies, in addition to the event this evening with Romero. We also worked with Romero in this other program where anyone who purchases a Montblanc John F. Kennedy pen is entered into a drawing for an opportunity to win a $100,000 portrait of them by Romero. These are the ways that we are helping create this program in New York City.

Montblanc had a succesful partnership with UNICEF last year, did this influence the collaboration with Best Buddies?

MG: I think that it is wonderful when people buy with a purpose, when everybody feels so much better. You have a wonderful piece of artwork and are helping to give back to your community. I think that it is a real win-win for everyone. With the UNICEF pen, we were able to raise 4.5 million dollars to help eradicate illiteracy. The collaboration with UNICEF is a really deep and strong one, I think that we’ve become friends with Carol who runs UNICEF, and I hope that our partnership with Best Buddies will develop into a long term relationship with them as well. 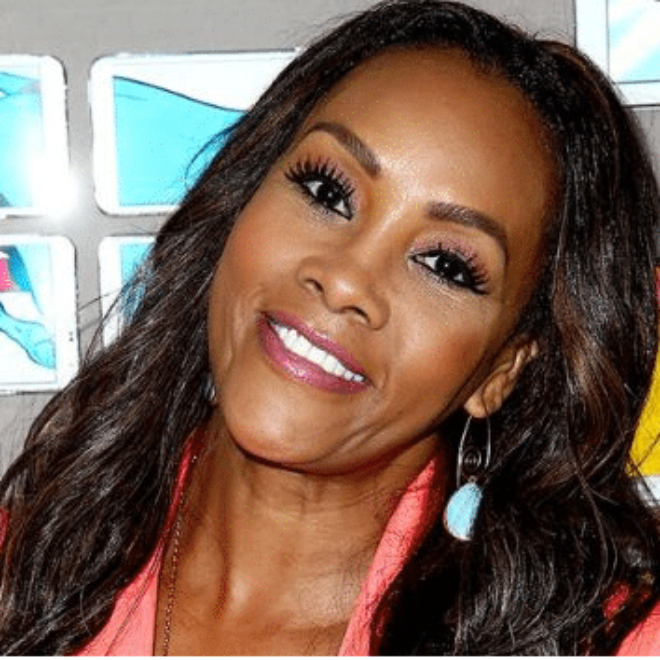 For her appearance on Celebrity Apprentice 7, which premiered in[...] 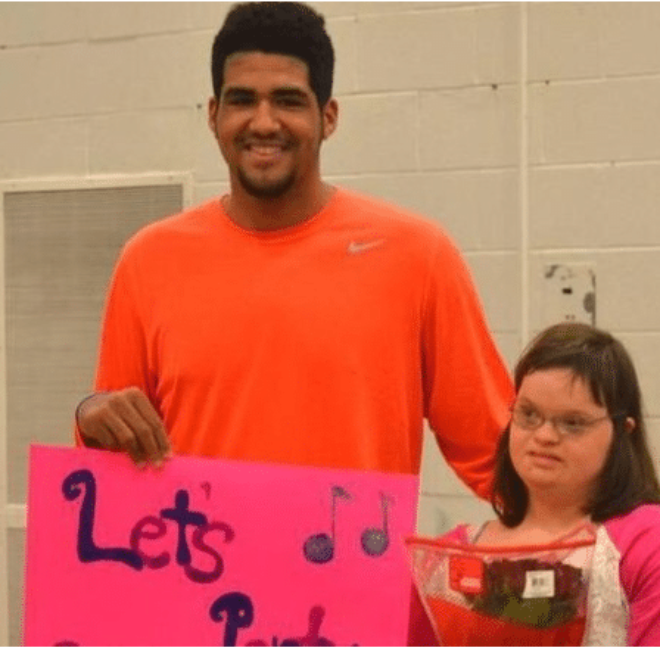