Liana and Lea are a buddy pair from Saratoga Springs High School, which opened in the spring of 2014. Since being paired in February, their friendship has grown tremendously and has served as an inspiration to all of those involved with Best Buddies. Their story of inclusion and friendship made a huge impact on their fellow buddies in the program at their high school. Without Best Buddies, Lea and Liana would not have been able to enjoy the amazing friendship they share together now and will share for years to come.

Peer buddy Liana adds that Lea has been an awesome addition to her life. “I’m truly lucky to have met such a wonderful friend and I know we will stay in touch even after I leave high school,” says Liana. “I can’t imagine being paired and sharing experiences with anyone other than Lea. Before joining Best Buddies I had little knowledge about special education. After joining the program, I realized how impactful the club is, not only to the buddies, but also to the greater community. I’ve made countless friends from both special and general education classes thanks to Best Buddies.” 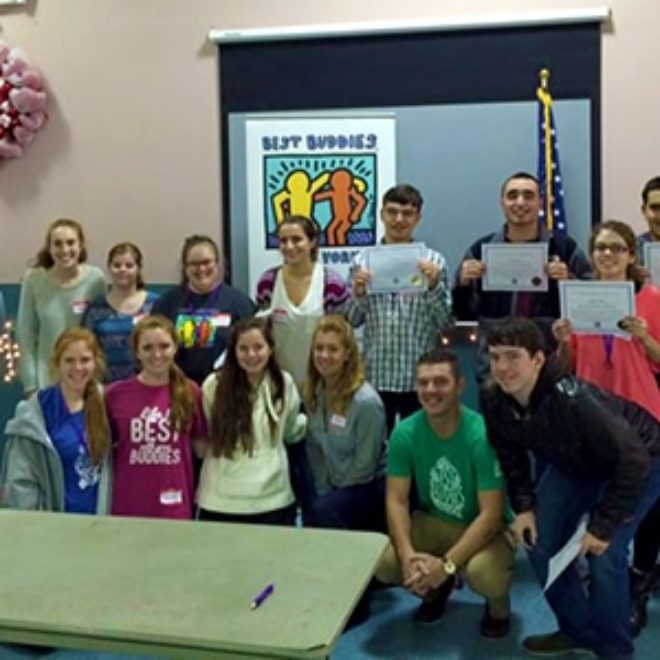 Long Island’s two Ambassador Trainings were full of inspiration, incredible stories and amazing accomplishments. The program offers people with IDD the opportunity to gain the public speaking skills, self-esteem and confidence needed to successfully advocate for themselves, their peers and Best Buddies in communities, workplaces and government. 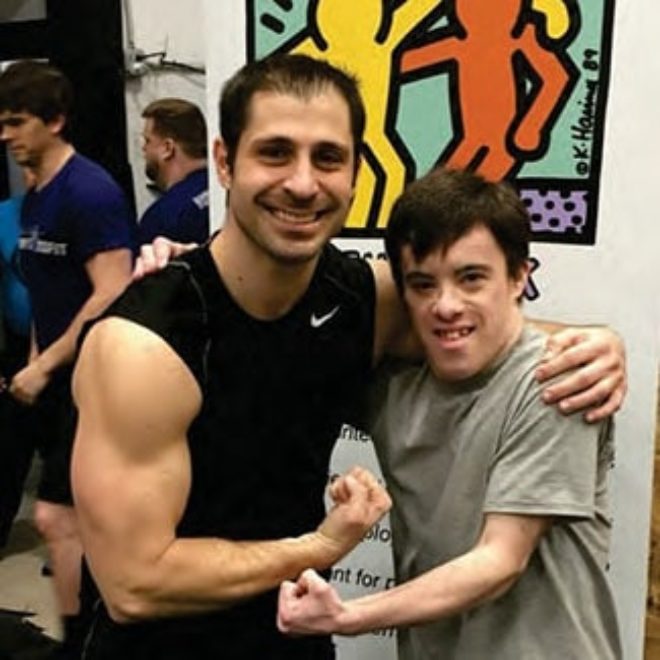 "What makes Best Buddies so special is that peer buddies like Mark Mossman are people who choose to be involved. They want to make a difference...." 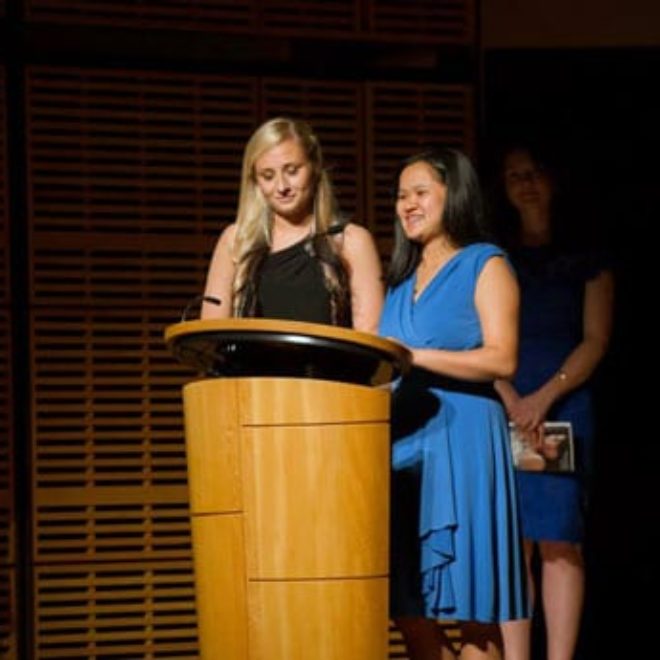 Ellen is a wonderful advocate and strong leader for those with IDD. Through Best Buddies, Ellen became an ambassador and learned how to be a self-advocate and speak up for the IDD community at conferences, trainings and the Best Buddies New York Carnegie Hall event. Ellen’s ability to communicate the significance of the program is one of her greatest skills and she has inspired many to support Best Buddies New York.